A former supervisor of the Harrisburg police vice unit plans to plead guilty to charges he stole more than $22,000 from an evidence locker 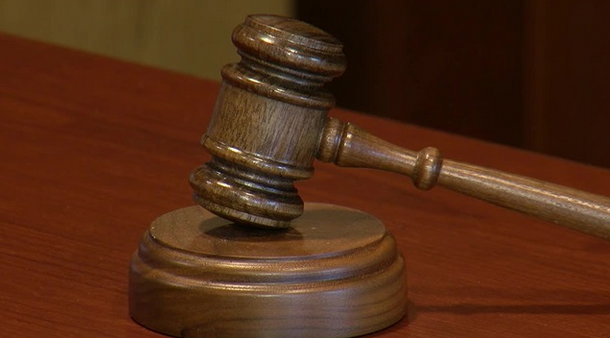 HARRISBURG, Pa. (WHTM) – A former supervisor of the Harrisburg police vice unit plans to plead guilty to charges he stole more than $22,000 from an evidence locker, according to court documents.

Sean Cornick agreed to admit to two theft-related counts, according to the plea agreement filed Thursday in federal court.

Cornick faces a maximum of 11 years in prison, but sentencing guidelines in the case call for 6-12 months imprisonment. He also faces a fine of $350,000 and three years of supervised release.

The plea agreement additionally calls for Cornick to pay $22,046.93 restitution to the Harrisburg Bureau of Police and $300 restitution to the FBI. He agreed to resign from the police department within 10 days of the guilty plea.

The agreement must be approved by a judge.

Cornick was a 19-year veteran of the police department and attained the rank of corporal before he was arrested in October 2016 on allegations he stole money collected from undercover operations.

According to a criminal complaint, Cornick was videotaped stealing money he believed had been seized in a drug investigation.

He was suspended with pay pending the outcome of his case.

Get breaking news, weather and traffic on the go. Download our News App and our Weather App for your phone and tablet.