Based on that figure, New Mexico led the nation in untested kits per capita. 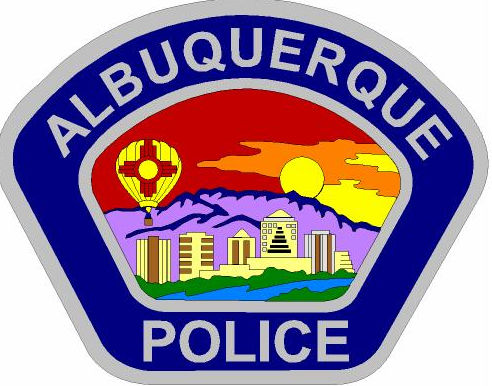 ALBUQUERQUE, N.M. (AP) - Albuquerque Mayor Tim Keller says he plans to issue an order for investigators to clear the backlog of untested rape kits in the city's crime lab.

Keller is expected to detail his plans for the order at a press conference Wednesday.

A year earlier, he released a report as state auditor aimed at identifying the root causes of a statewide backlog of 5,000 untested evidence kits from sexual assaults.

Based on that figure, New Mexico led the nation in untested kits per capita. And three-quarters of the untested kits were in an Albuquerque crime lab.

The study, based on a survey of law enforcement, found attitudes toward victims, along with a lack of training and equipment contributed to the backlog.

Albuquerque Mayor Tim Keller says he plans to issue an order for investigators to clear the backlog of untested rape kits in the city's crime lab.
https://www.washingtontimes.com/news/2018/jan/17/albuquerque-mayor-plans-to-address-citys-rape-kit-/
Tweet
How do you feel about this post?
Happy (0)
Love (0)
Surprised (0)
Sad (0)
Angry (0)
Tags:
altered evidence assault  kits Chain of Custody Big Three: rape kit backlog
Suspect in gun mill plans to plead guilty to charg...
SLED investigating possible missing weapons at Sen...
Comment for this post has been locked by admin.