He had taken an Apple iPhone 5 from a vacant South Toledo hotel and did not book it in the police property room. 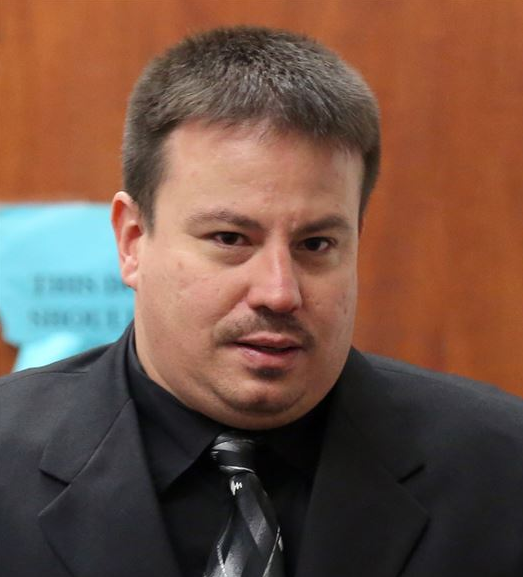 Ohio's 6th District Court of Appeals on Friday affirmed the conviction of a former Toledo police officer for theft in office.

Shawn Parra, a 15-year veteran of the department, was convicted in September, 2015 of the fifth-degree felony following a jury trial in Lucas County Common Pleas Court. He had taken an Apple iPhone 5 from a vacant South Toledo hotel and did not book it in the police property room.

Judge Gary Cook placed Parra on community control for three years and ordered him to complete 200 hours of community service, but the sentence was postponed while Parra appealed. On Friday, the appeals court ordered that the stay of the sentence be lifted.

The appeals court concluded that Parra had received effective legal counsel and the state had presented sufficient evidence to support the jury's guilty verdict.