"As a result (of the DNA match) detectives from ACCPD have been actively investigating this case for the past six months with the assistance of the DeKalb County Probation Office, Georgia Bureau of Investigation and the FBI,". 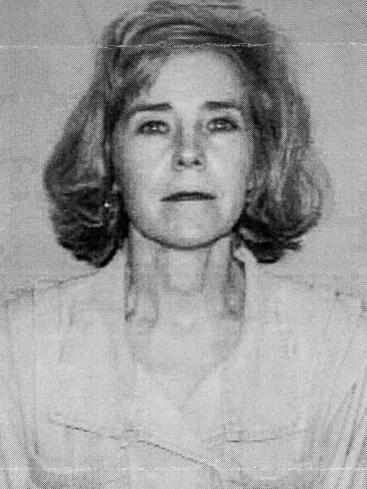 A DNA match led to an arrest Tuesday in a 16-year-old Athens murder case.

Crisler's death was ruled a homicide, but no progress was made in identifying a suspect until late last year, police said.

Shortly after the murder, DNA collected at the crime scene was entered into the Combined DNA Index System, a national DNA database. When Laroche was arrested last year on a different matter, the arresting agency ran his DNA through the CODIS system and received a hit for the Crisler case, said Epifanio Rodriguez, public information officer for the Athens-Clarke County Police Department.

Rodriguez did not immediately know where Laroche was arrested and for what offense.

"As a result (of the DNA match) detectives from ACCPD have been actively investigating this case for the past six months with the assistance of the DeKalb County Probation Office, Georgia Bureau of Investigation and the FBI," police said in a news release.

Detectives on Tuesday secured a murder warrant for Laroche, who was taken into custody without incident.

Laroche was being transported late Tuesday from Clayton County to the Clarke County Jail, Rodriguez said.