Bizzell said the new test returned a DNA match for Scott, who has been charged with single counts of first-degree murder and kidnapping. 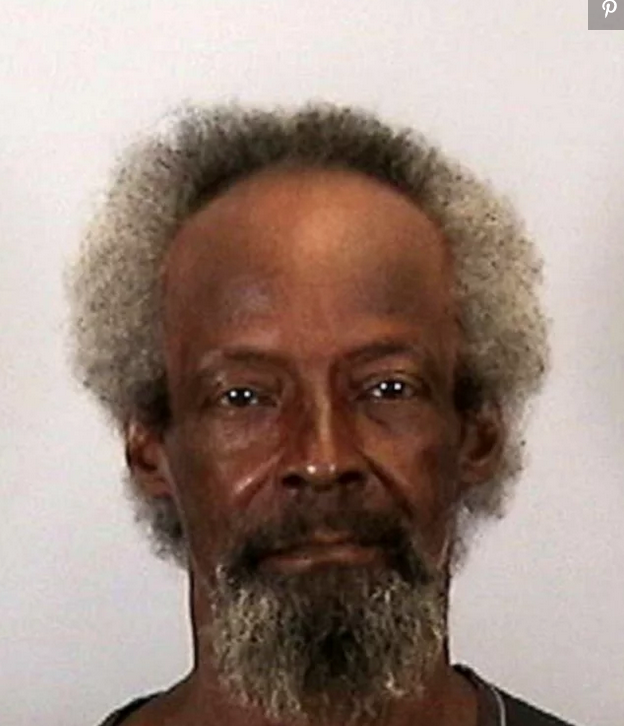 Authorities in North Carolina have arrested a 65-year-old Florida man and charged him in the 1972 murder of a 33-year-old mother, alleging newly tested evidence links him to the cold case.

Bonnie Neighbors, 33, was found fatally shot days after disappearing on Dec. 14, 1972 — with her 4-month-old son found alive, cradled in her arms.

Neighbors vanished after heading out to pick up her 7-year-old son from school, Johnston County Sheriff Steve Bizzell said in a press conference Tuesday announcing the arrest of Larry Joe Scott, who was apprehended Monday in Bradenton, Florida.

Bizzell said it was rewarding to be able to tell Neighbors' now 47-year-old son, who managed to survive for several nights in the bitterly cold temperatures, an arrest had been made.

"I was able to look that little baby boy — who is now a grown man — in the eyes, and I was able to tell him we have found and arrested your mother's murderer," Bizzell told reporters.

According to Bizzell, investigators asked the North Carolina State Crime Lab to re-test a rape kit that had been taken at the murder scene using new technology.

Bizzell said the new test returned a DNA match for Scott, who has been charged with single counts of first-degree murder and kidnapping.

It was unknown if he has entered pleas to the charges he faces or is represented by an attorney who could comment on his behalf.

Arrest Made in 1972 Murder of Woman Shot With Baby in Arms | PEOPLE.com