Arrest made in 1991 cold case homicide 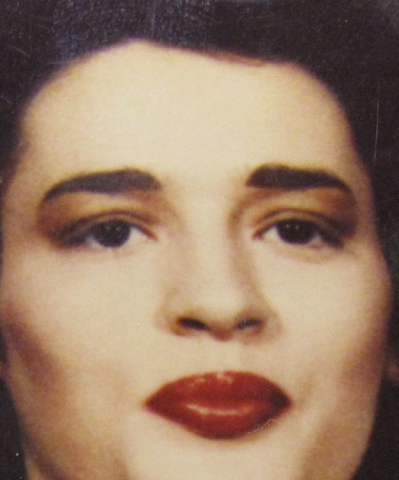 NEWARK - More than 25 years after the body of 20-year-old Bonita Parker was found near Pataskala, the person police believe to be responsible for her death is behind bars.

Sapharas is believed to have caused the death of Parker, a Columbus native, in August 1991. Parker's body was found about a week before her 21st birthday on Mill Street near Pataskala. She died from a single stab wound to her chest, according to information provided to the Ohio Attorney General's Office's Cold Case database.

Media coverage at the time of Parker's death indicated that she had known to prostitute in the area of the Short North and was believed to have been killed elsewhere before her body was dumped on Mill Street.

The Licking County Sheriff's Office reopened the case of Parker's death in 2015, including submitting evidence to the Ohio Bureau of Criminal Investigation for further testing.

The sheriff's office had opened the case in 2009 with hopes of finding a DNA match to evidence found on Parker's body. Sapharas was found to be a DNA contributor at the time, but without other evidence tying him to Parker's death, no charges were filed.

Detectives with the sheriff's office interviewed Sapharas at his home in Canton in March and Sapharas was reportedly deceptive about his involvement with Parker's death at the time.

Detectives have filed a warrant for Sapharas's arrest on a charge of murder and conducted a search of his residence Monday. Sapharas is being held in the Stark County Jail until he is extradited back to Licking County.

Licking County detectives arrested Sapharas without incident at his residence with the assistance of the Jackson Township Police Department in Stark County.

Colonel Chad Dennis said Monday everyone who has worked in the detective bureau since Parker's death has looked at her case, hoping to find evidence to bring closure to her family.

"It's a good day to close a case like this, but it's still a tragic event that her family has to relive," Dennis said.

The case remains open and under investigation.

Arrest made in 1991 cold case homicide