Detectives got Nash's DNA from discarded items and it was a match to DNA found through Jones's autopsy. 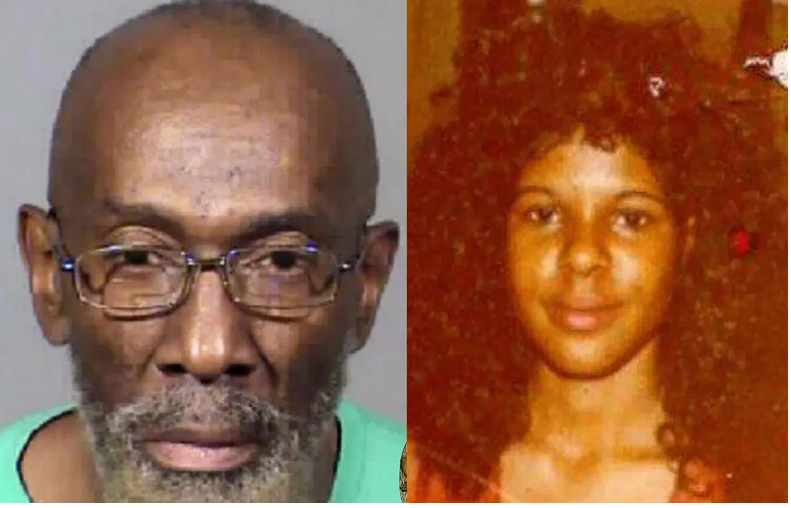 FONTANA, CA (KCA/KCBS) — Police on Monday announced the arrest of a Las Vegas man in the 1980 murder of a Fontana teen.

Jones's nude body was discovered in a grapefruit grove in the Live Oak and Santa Ana area, and she had been sexually assaulted.

Detectives got Nash's DNA from discarded items and it was a match to DNA found through Jones's autopsy.

Detectives say through interviewing family members, they discovered that Nash was the victim's sister's boyfriend at the time of the murder.

"I want to make it very clear to the family that she was never a piece of trash to us and she was never forgotten," said Fontana Police Department Detective Katie Clark. "It means more to me than you can imagine to solve a case with my partners from 40 years ago."

Family members also spoke out at a press conference when police shared news of the suspect's arrest.