Arrest made in cold case murder of teenage girl (1994)

It's been 24 years since a 14-year-old Minidoka County girl was brutally murdered, and now a man has been arrested in connection to the case. 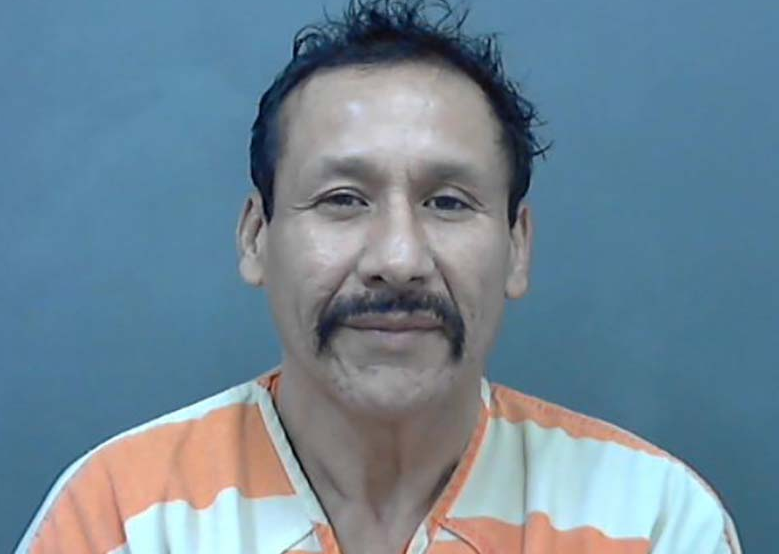 RUPERT — It's been 24 years since a 14-year-old Minidoka County girl was brutally murdered, and now a man has been arrested in connection to the case.

Regina Krieger disappeared Feb. 27, 1995, two days before her 15th birthday. Her body was found downstream from the Minidoka Dam on the Snake River weeks after she vanished. Investigators say her throat was slashed, and she had been stabbed in the heart.

Gilberto Flores Rodriguez, 56, of Burley, was arrested and charged with first-degree murder, according to a news release from the Cassia County Sheriff's Office. Rodriguez was taken into custody without incident and taken to the Mini-Cassia Justice Center where he is being held without bond.

"It's been 24 years, and this is something I've been waiting for," Regina's mother, Rhonda Hunnel, tells EastIdahoNews.com. "For any parent who has lost a child, you have your ups and downs, and Lord knows in 24 years I've had them. I was hoping it would happen before I died, and this is a good time for it to happen."

Hunnel says she has been working closely with Federal Bureau of Investigation Special Agent Chris Sheehan since 2016 and the case has been progressing "behind the scenes."

FBI spokeswoman Sandra Yi Barker says further details on the case will come from the Cassia County Prosecuting Attorney's Office. EastIdahoNews.com reached out to the prosecutor's office and will update this story when we receive a response.

When Regina disappeared, detectives made mistakes in handling the case, former Cassia County Sheriff Randy Kidd told the Times-News in 2015. Investigators did not initially consider Regina's death a murder, and nobody provided solid evidence to deputies.

"I was never willing to give up on this. I'm definitely prepared and ready to face whatever challenges are ahead," Hunnel says.

Hunnel stresses she doesn't stand alone in getting to this day and credits Carol Dodge for helping her over the years.

Dodge's daughter, Angie, was murdered as she slept in her Idaho Falls home in 1996 under mysterious circumstances. Although Chris Tapp was arrested in that case, questions about the murder remained, leading to Tapp's release in 2017.

Dodge, who continues to search for her daughter's killer, was ecstatic and emotional at learning the news of Rodrigeuz's arrest.

"I'm grateful that this has come about only through the diligence of two mothers of murdered children," Dodge says through tears. "No one could possibly know what it's like, and we have become really close because I knew about Regina when Angie was killed. The people we've met on the journey searching for justice for our babies are incredible. It's just phenomenal that they have him (Rodriguez). You have no idea. You have no idea. We never thought the day would come. We never thought it would come."

Regina would be turning 39 years old on March 3, and although she's not here to celebrate, Hunnel says finally getting closure in the case is an early birthday present for her and her family.

"I'm overexcited. My adrenalin is up, and I'm feeling pretty good right now," she says. "The day has finally come."