"With DNA technology moving in the direction it's moving, we're able to get DNA from things we couldn't in the past," The state crime lab is in the preliminary stages of reconfiguring the sexual-assault evidence kits used by doctors and nurses to collect samples from women who have been raped.

Since 2011, the number of cases the lab processes, not just those including sexual-assault evidence kits, has doubled — going from 257 to 530 last year. That jump makes it important to look at ways to make processing kits at the lab more efficient, which could mean removing some items that aren't as useful.

"There's a lot of things we don't currently utilize," said Megan Ashton at the state crime lab in Missoula. "The idea behind it was to get together with all the people changing the kit might impact and see what they thought."

In 2015, Attorney General Tim Fox created a Sexual Assault Evidence Task Force to look into the number of unsubmitted evidence kits and the reasoning behind them and to build a plan to address the issue. Since then, the state has received grants pay for testing and developing a way to inventory, track and report on kits as they are tested.

There has been an increase in the submission of sexual assault evidence kits since the task force has started, something Ashton said could be because of an increased awareness. Going forward, the lab will track the number of kits using bar codes that are a part of the new inventory system.

Ashton said DNA is being used in more and more cases and more property crimes have items that are submitted for testing.

"With DNA technology moving in the direction it's moving, we're able to get DNA from things we couldn't in the past," she said.

"We almost never use those," Ashton said of the slides nurses produce. "Serologists have been training nurses to not even use those because it wastes a sample. … Because we weren't looking at those and we were making our own anyway, we decided that wasn't something that needed to be in the kit."

Other proposals include removing hair standards, where the hair of the victim is collected and used for hair comparison.

"We don't have a trace department at the lab anymore," Ashton said. "Hair comparisons are not done as much anymore."

The lab is also looking at separating some swabs into a different envelope in the box to potentially change the way kits are screened in the future. 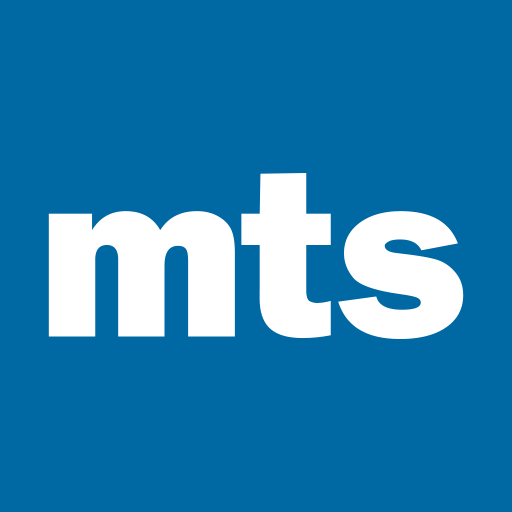 The state crime lab is in the preliminary stages of reconfiguring the sexual-assault evidence kits used by doctors and nurses to collect samples from women who have been raped.
http://mtstandard.com/news/state-and-regional/sexual-assault-evidence-kits-are-being-reconfigured/article_e4601d0b-e726-50cd-affe-162e877cec63.html
Tweet
How do you feel about this post?
Happy (0)
Love (1)
Surprised (0)
Sad (0)
Angry (0)
Tags:
assault  kits Chain of Custody Big Three: West Coast altered evidence
Ex-Detroit deputy chief indicted in towing scandal
Total in Murray evidence room theft up to $16,000