A veteran deputy on charges she stole at least  $16,000 from the evidence room has left his department with a "black eye." 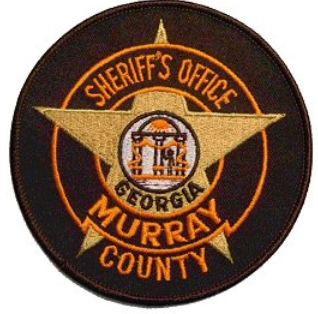 CHATSWORTH, Ga. — Murray County Sheriff Gary Langford said the arrest last week of a veteran deputy on charges she stole at least $16,000 from the evidence room has left his department with a "black eye."

Donna Lynn Woody, 50, of Chatsworth, faces six counts of tampering with evidence, one count of theft by fiduciary and one count of violation of oath of office.

Langford said Woody had worked with the sheriff's office "for at least 15 years" and she had served as a deputy, a detective and most recently as an evidence tech. She was placed on administrative leave on Tuesday when Langford turned the investigation over to the Georgia Bureau of Investigation, and Langford said she was fired before she was charged on Thursday.

"I received an anonymous tip that money had been taken out of the evidence room," Langford said. "Basically, I turned it over to the GBI at that point and she admitted to them that she had been stealing. We are still doing an inventory of the whole room, but it was at least $16,000."

Woody was released on a $5,000 bond. Her first appearance in court has not been set, according to the district attorney's office.

Langford said the arrest of one of his deputies hits deeply with him when it comes to maintaining the public's trust.

"It certainly gives us a black eye," Langford said. "We have had several over the years, going back before I was elected in 2012. If there is something that any law enforcement agency wants to keep with the public, it is their trust. We don't condone this, and when I received the tip I immediately called in the GBI, and then from there what happens, happens. You hate when something like this happens, but we have held our head up and we will continue to move forward."