At least 175,000 rape kits are sitting in storage facilities around the country instead of being tested

More than 99 percent of perpetrators in rape cases don't see any jail time, and with a rape occurring every two minutes in America, that suggests a shocking number of unpunished perpetrators on the scene. 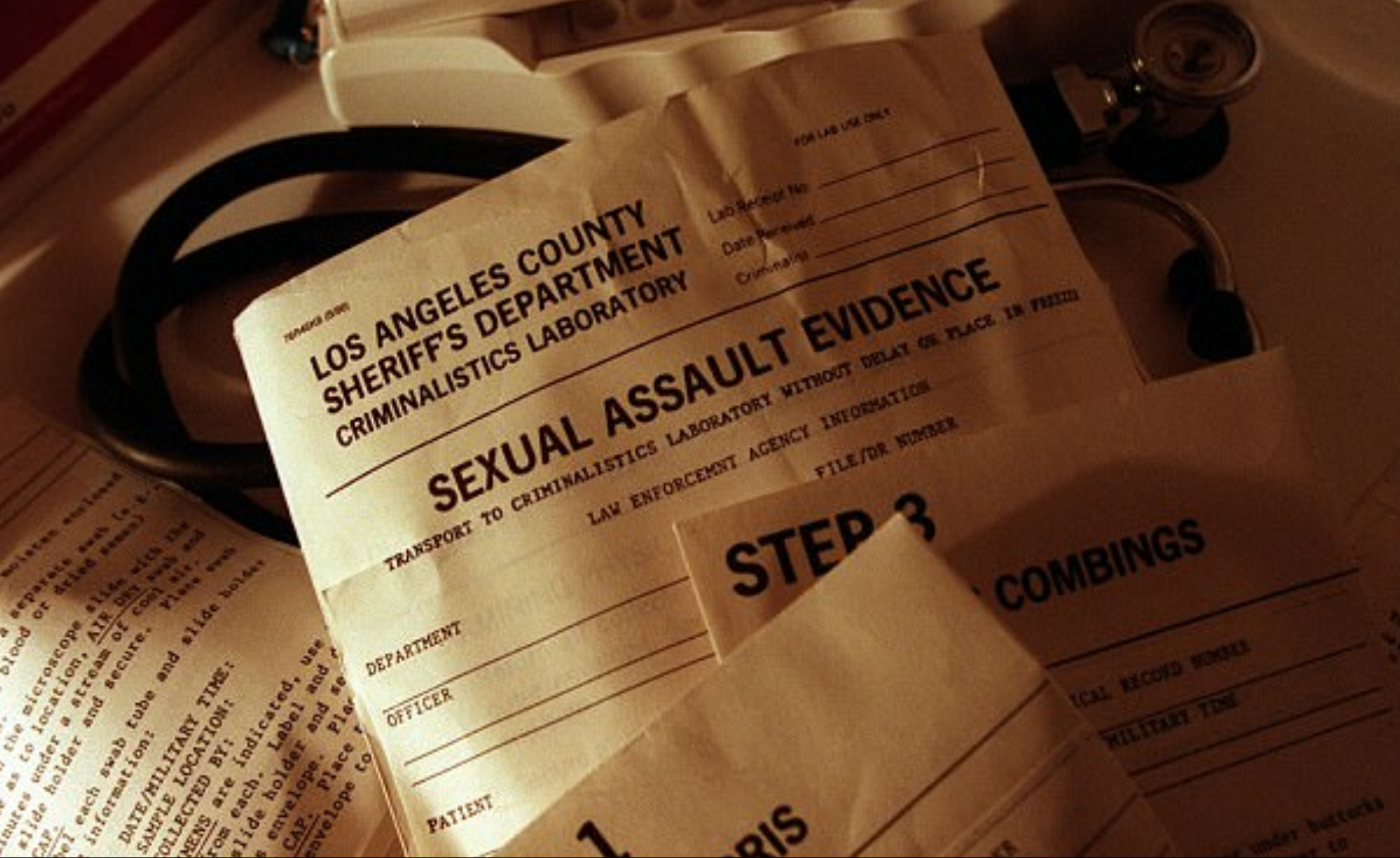 A massive backlog of sexual assault kits that have yet to be tested could mean that thousands of potential serial rapists remain on the loose, despite there being enough evidence to convict them already in the system.

In fact, according to the The Joyful Heart Foundation, there are more than 175,000 rape kits sitting in storage across the country waiting untested - and these are only the ones that have been uncovered from 38 states that have the information available.

MuckRock, a nonprofit dedicated to helping people make Freedom of Information Act requests, has attempted to get to the source of the problem by filing requests to all of the 50 states, and discovered a lack of standard policy that could be contributing to the dramatic backlog.

'There's no federal law that says law enforcement departments need to keep track of how many untested kits there are,' Vanessa Nason of MuckRock told Glamour.

Vanessa's newly launched Counting the Uncounted: The Sexual Assault Evidence Collection Kit Project, is profiling individual cities to discover the numbers and the reasons behind the department backlogs.

In her first installment, Vanessa examined San Jose, California, and found that whereas officials told her there was 44, the actual number was more than double that because rules mean that not every kit needs to be tests, such as samples taken from victims who decided not to cooperate with a prosecution.

But MuckRock, as well as other agencies looking to tackle the issue such as End the Backlog, believe that 'every kit should be tested because every kit has crucial DNA evidence that could be used to prevent crimes down the line.'

More than 99 percent of perpetrators in rape cases don't see any jail time, and with a rape occurring every two minutes in America, that suggests a shocking number of unpunished perpetrators on the scene.

Each kit is collected through a lengthy medical exam after a victim has been assaulted - often an added trauma in itself - and, when it is tested, the results are uploaded to the Combined DNA Index System (CODIS).

There, any police department in America can access it, meaning that even if the same suspect committed crimes in different states, they will be found.

But without standardized rules Vanessa claims that there is little hope that the problem of the backlog will be fixed.

'I think we really just want to see clear-cut policies across the board, saying every single kit needs to be tested, regardless of the circumstances it was gathered under, regardless of if the perpetrator was known or not,' she said, adding that putting a time limit on when a kit needs to be entered into the system would go further to help victims.

Currently, the project allows people to report certain police departments so that they can be looked into, and has set up crowdfunding to help pay for the at-times pricey FOIA requests. It is hoped that the information gathered will help establish the true scale of the backlog and the regulations - or lack thereof - holding testing back