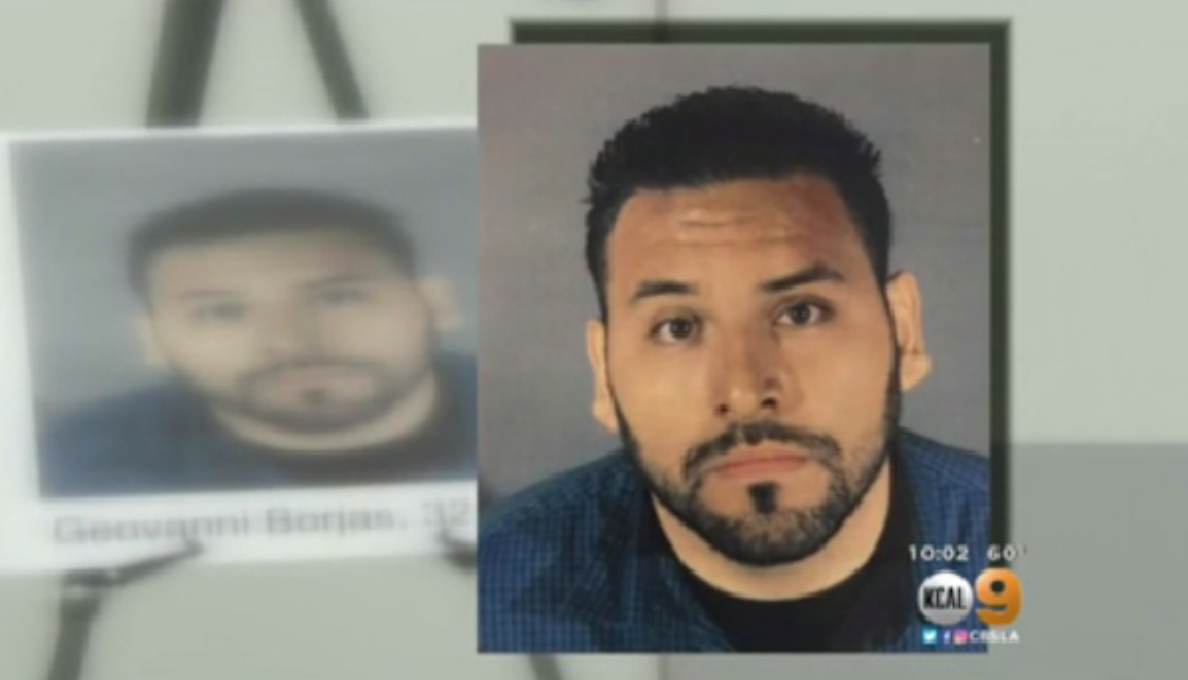 Authorities say both Guzman and Lozano's bodies were found in 2011, dumped along a freeway in Lincoln Heights.

According to LAPD Chief Charlie Beck, detectives used "familial DNA" to identify Borjas. In this case, a search in the statewide DNA database showed that Borjas' father, who had been arrested in the past for domestic violence, was a close relative of the killer they were looking for. Eventually, detectives identified Geovanni Borjas as a suspect and secretly collected his DNA to confirm the match.

"They did this by following the individual," Beck said. "During that following, he spit on the sidewalk. Detectives collected that and the DNA was a match. It was a match to both of these murders."

Beck says there is still controversy in California as to whether or not the state should continue to use familial DNA as an investigative technique, but he defended the practice.

"If we stop collecting DNA at the time of arrest, if we stop allowing familial searches, then men like this go free," said Beck.

CBS Los Angeles reports the LAPD also used familial DNA to help nab Lonnie Franklin, better known as the "Grim Sleeper" serial killer. A database search found that his son, a convicted felon, was a close relative of their suspect. Detectives were confident Franklin was their man, but they needed a sample of his DNA. So with Franklin under surveillance, they picked up a piece of uneaten pizza crust along with utensils and sent it to the lab. Soon after, they had a match between Franklin and the DNA found on victims. Franklin was convicted last year in 10 killings and sentenced to death.