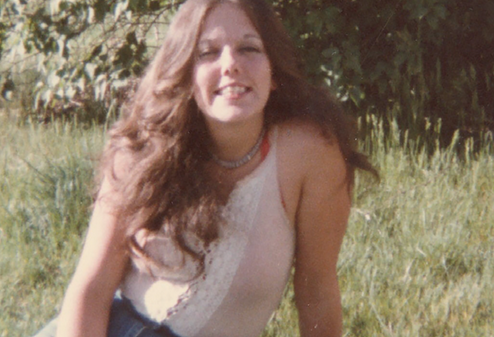 JEFFERSON COUNTY, Colo. – Authorities announced Tuesday that they had solved a 38-year-old cold case murder of an 18-year-old woman using genetic genealogy testing – perhaps the first time that a cold case murder has been solved in such a fashion in Colorado.

Jefferson County Sheriff Jeff Shrader announced that Donald Steven Perea, who died in May 2012 at age 54, was responsible for the kidnapping, sexual assault and murder of 18-year-old Jeannie Moore in August 1981.

Shrader, along with his top cold case investigator Elias Alberti, Mitch Morrissey of United Data Connect and Mike Mills of Metro Denver Crime Stoppers announced they had used genealogy testing to identify Perea as the suspect – saying the DNA match showed he was 3.3 trillion times more likely than any other person to have killed Moore.

Moore left her home near W. 48th Ave. and Depew Street on the morning of Aug. 25, 1981 to go to work at a Lakewood convenience store. She was hitchhiking that morning, as she typically did, and was last seen getting into an older-model red Ford LTD or Galaxy that pulled over and picked her up.

Her manager called her mother when Moore did not arrive to work on time, kicking off the investigation into her whereabouts. Her body would be found five days later in Genesee Park, and an autopsy showed that she was killed by several blows to the head.

But her murder went unsolved for decades. In 2008, Jefferson County investigators took another look at the case to see if there was any DNA linked to the murder. In 2011, investigators submitted the evidence to the Colorado Bureau of Investigation, which developed a DNA profile of a suspect in Moore's murder but did not match any other profiles in the FBI's Combined DNA Index System (CODIS).

In May of this year, after advanced developments in genealogy and DNA testing over the past 18 months, investigators took another look at the case – with genealogy and genetic testing in mind, Alberti said.

They submitted the DNA profile to United Data Connect with funding from Crime Stoppers, and the company submitted the profile to two genealogy database companies, then analyzed the results to lead to Perea. Law enforcement investigators then went and spoke to family members and got other samples to cross-reference, eventually leading them to confirm that Perea was the suspect.

"This is the guy," Morrissey said. "There is nobody else out there in the world that would have a statistic in the case. This is the man that killed this victim some nearly 40 years ago."

Alberti said that Perea had been out on bond in a separate sex assault case for "a violent rape" when he killed Moore. Court records show he was charged with first-degree sex assault and second-degree kidnapping in that case.

He was sentenced to prison from 1982 to 1985, Alberti said but had a minimal criminal history after that. Court records show he had an assault charge dismissed in 1990, that he got a traffic ticket in Pueblo County in 1991, that he pleaded guilty to assault in Pueblo in 1999.

He died in May 2012 at age 54 from health issues in Pueblo and would have been 23 years old when he raped and killed Moore.

An obituary for him published in the Pueblo Chieftain called him a "wayfaring stranger." He was married when he died and had several children and grandchildren. The obituary says he requested no funeral services.

Shrader thanked investigators over the past decades, as well as Morrissey and Mills, for their hard work on the case and use of the new technology.

"Our goal then and now has been to bring justice to Jeannie and her family. And while we would have preferred to place handcuffs on the suspect, we hope knowing who and where he is brings them some degree of closure," Shrader said.

He also read a statement from Moore's family:

"We would like to thank JeffCo homicide detectives for all their hard work. Jeannie Marie Moore was loving and kind in all her ways. She was sincere and true in her heart and mind and she has left behind beautiful memories."

Authorities announced Tuesday that they had solved a 38-year-old cold case murder of an 18-year-old woman using genetic genealogy testing – perhaps the first time that a cold case murder has been solved in such a fashion in Colorado.
https://www.thedenverchannel.com/news/local-news/authorities-announce-1981-jefferson-co-cold-case-murder-solved-through-genetic-genealogy-testing 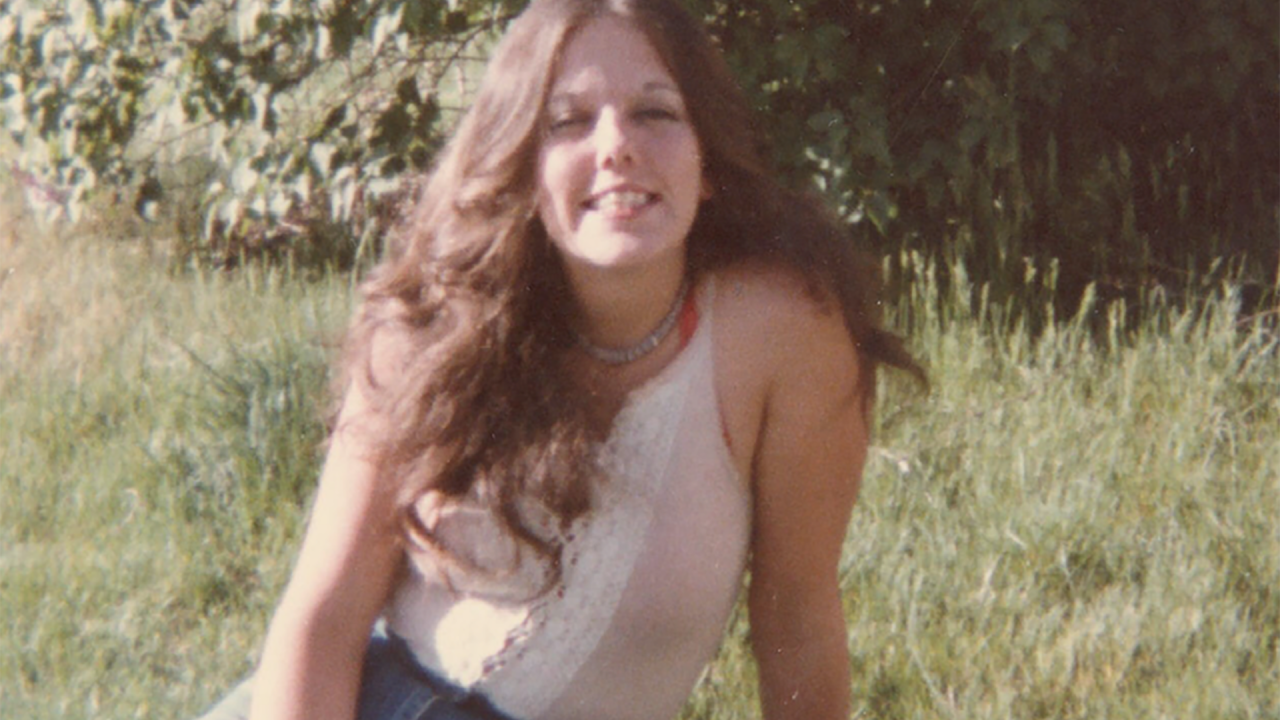 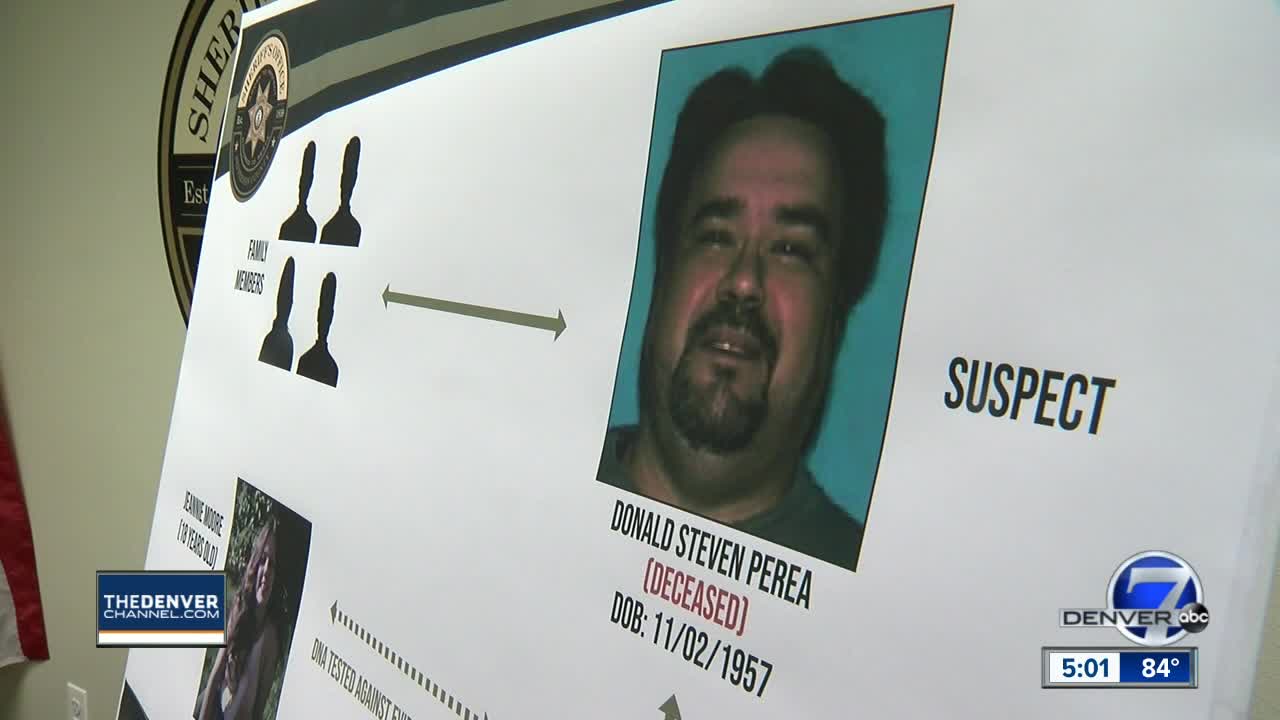 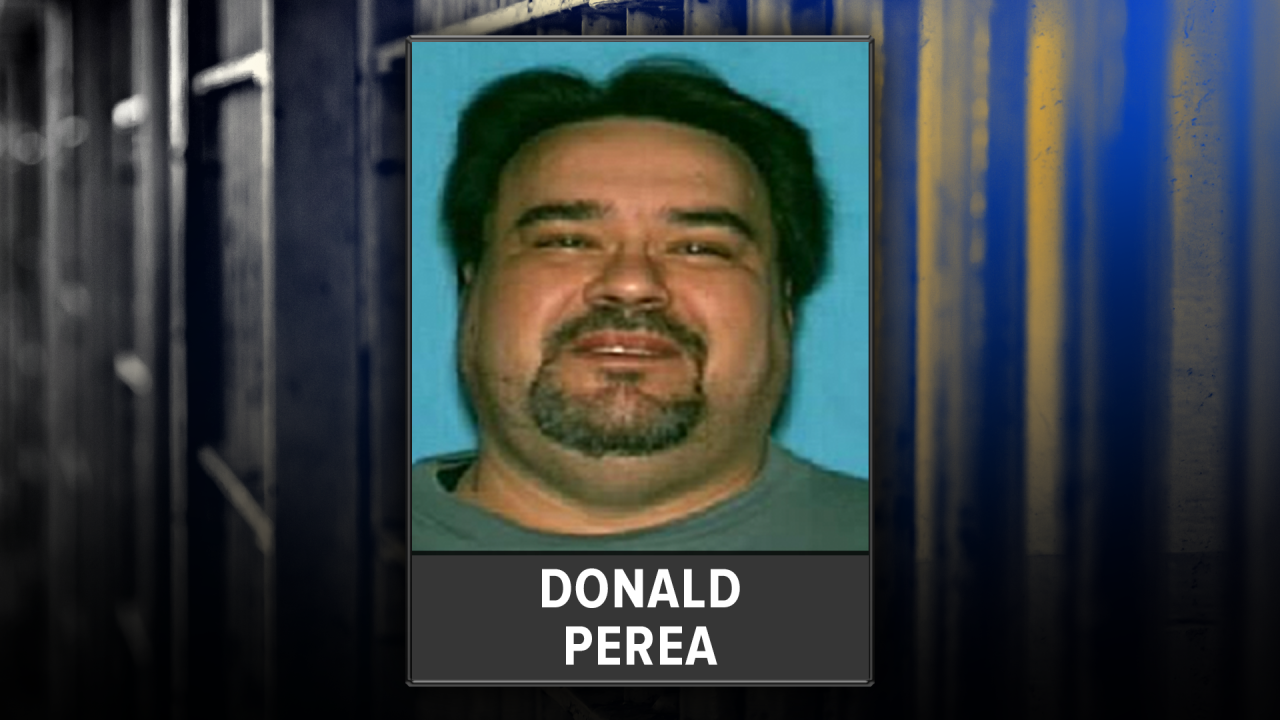 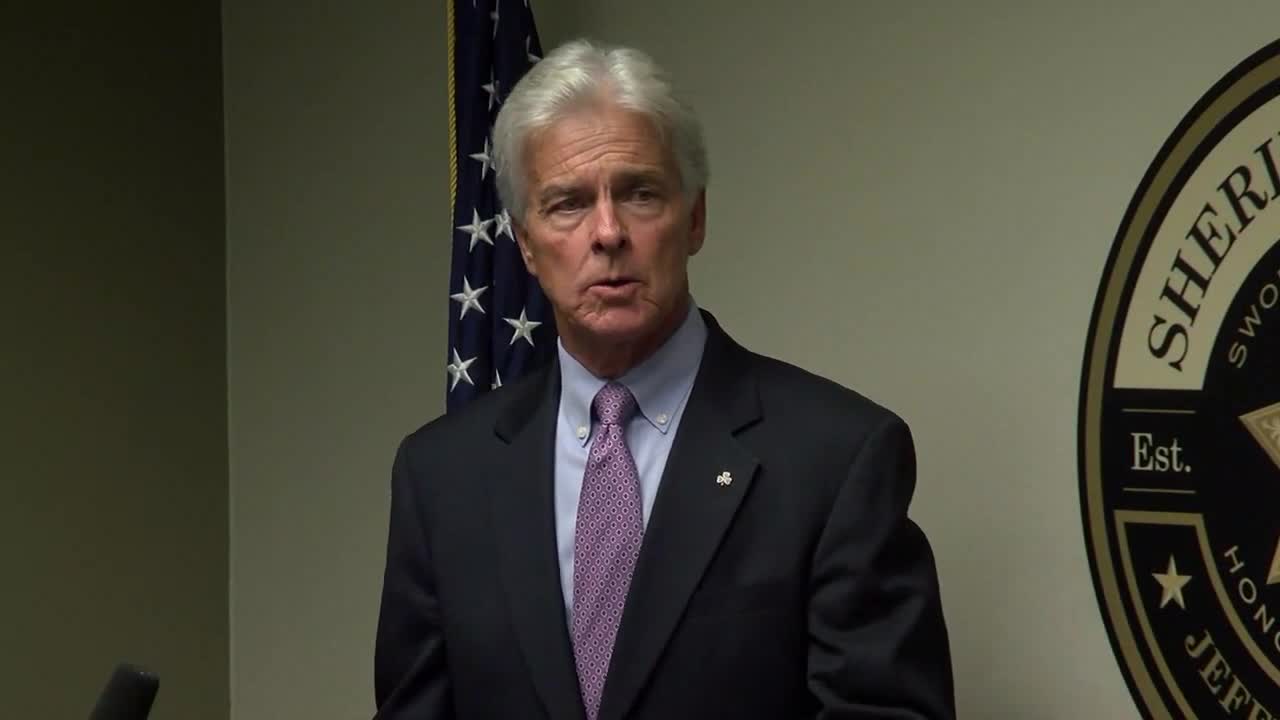 Tweet
How do you feel about this post?
Happy (0)
Love (0)
Surprised (0)
Sad (0)
Angry (0)
KCPD says evidence warehouse fire is unsolved, cau...
Fetus stored in freezer for 6 years
Comment for this post has been locked by admin.