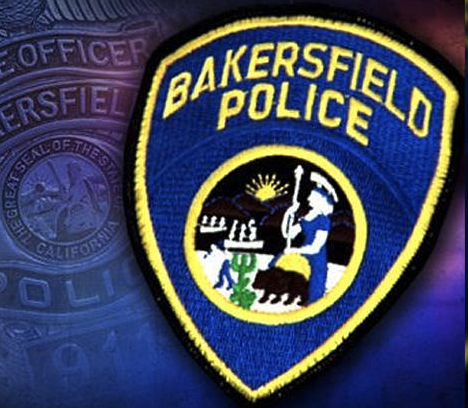 A detective opened his laptop and played two portions of body camera footage. The first showed Thebeau and other officers standing in a kitchen where a baggie of what appears to be marijuana is visible on a table. The second captured Thebeau dump the contents of the baggie in a toilet, then flush it, according to the reports.

"Senior Officer Thebeau stated as soon as he saw the marijuana on the kitchen table he remembered what had happened," say BPD reports filed in Superior Court. "He stated he was aware that (the suspect) had brandished a firearm at an undercover officer.

"(Thebeau) stated the incident made him mad, so when he located marijuana inside the residence, he retrieved it, walked to the bathroom, emptied it into the toilet and flushed the toilet."

Thebeau, 34, is charged with petty theft, a misdemeanor, and has a court hearing Sept. 1.

The man who legally owned the marijuana said there had been about 2 ounces, worth roughly $400, the reports say.

The man, whose name is redacted from the documents, said also missing was $800 in cash from the pocket of black pants he placed on his bedroom dresser just before the search. It doesn't appear that allegation could be proved.

Nine officers participated in the search on Nov. 20, 2021, to try to find a gun brandished at an undercover officer two days earlier, the reports say. No gun or evidence connected to the incident was located.

Thebeau told investigators none of the officers were aware of what he did. He said he tried to pour all the marijuana into the toilet but spilled some on the floor, according to the documents.

The footage was reviewed after a complaint was filed.

As officers returned to their vehicles, a man is heard in the footage saying, "Going to internal affairs, how you all threw that weed all and (expletive)," the reports say.

Charged Aug. 3, Thebeau was placed on paid leave pending the outcome of an administrative investigation.

Copyright 2022 Nexstar Media Inc. All rights reserved. This material may not be published, broadcast, rewritten, or redistributed.