A city owned gun that was "misappropriated" without the city's permission. 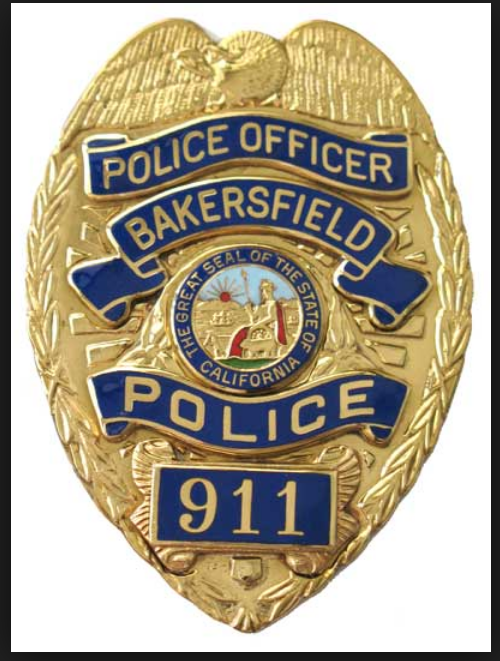 BAKERSFIELD, CA - Bakersfield Police are investigating one of their own. Investigators confirm they served a search warrant on a fellow officer. The warrant, written by a Bakersfield Detective says they're investigating the possibility of a fellow city employee having drugs and property either stolen from the city or embezzled.

According to the search warrant, the investigation into the unnamed city employee revealed they were in the possession of injectable steroids and injectable testosterone. It goes onto say they've confirmed the employee has embezzled property, including a city owned gun that was "misappropriated" without the city's permission.

Again, BPD confirmed that the employee is a police officer, now on administrative leave. The purpose of the warrant is to search the city vehicle that they detective suspects could have evidence showing further violations by the employee.

The car they're requesting to search is a black and white 2011 Ford Crown Victoria. Police confirmed it's one of their patrol cars.

With a valid prescription, steroids are legal. The warrant doesn't specify whether or not the employee used the drugs illegally. Bakersfield Police say the criminal investigation into the officer is on-going.