Many agencies don't send evidence for testing unless a victim wants to pursue potential charges. They said testing every evidence kit would also add to Missouri's already extensive backlog. 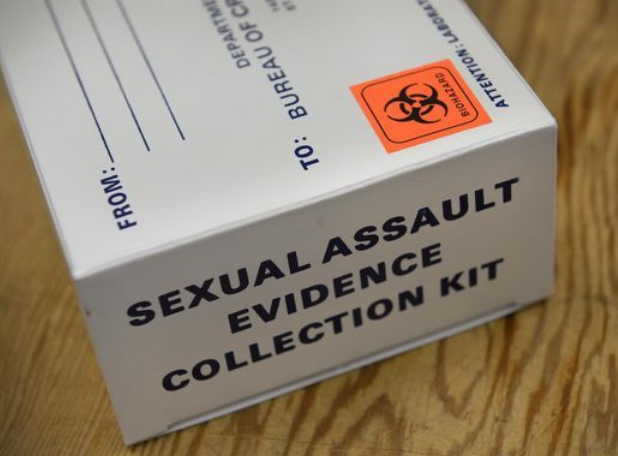 Advocates against sexual violence say Missouri's lack of evidence testing in some sexual assault cases make it harder to link repeat offenders to more than one victim.

"If every agency sent every kit, it would take years. It would literally take years," said Maj. Tom Reddin of the Boone County Sheriff's Department, noting that cases involving victims willing to pursue charges take precedent "in terms of evidence being sent to the lab."

Missouri is one of 18 states that hasn't done a statewide audit on the number of untested evidence kits, the Columbia Missourian reported . But in Columbia alone, police have at least 87 unprocessed evidence kits, according to police records.

Advocates said the inaction makes it more difficult to identify repeat offenders. Even if a victim knows his or her attacker and chooses not to pursue charges, the attacker's DNA can still be matched to other victims if evidence is tested, according to Ilse Knecht at the Joyful Heart Foundation, which advocates for sexual assault response reform.

"When you test kits, you link crimes together that you wouldn't have linked before," Knecht said. "When they don't test them, what's the message they're sending to survivors? They're saying, 'What happened to you doesn't matter. Your case doesn't matter.'"

The U.S. Department of Justice's best practice recommendations for rape kids are that law enforcement agencies submit all sexual assault kits for analysis and actively investigate the case regardless of the status of the victim or the accused.