"Finally, justice has been served," Burgess said during a news conference outside the courthouse Tuesday night. "It wasn't about the money. It was about wanting the truth to come out." 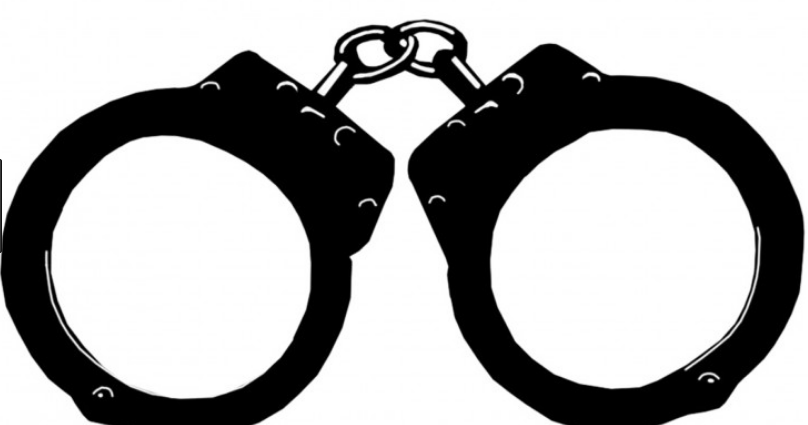 Baltimore City Solicitor Andre Davis said Wednesday he would appeal a $15 million federal jury award to Sabein Burgess — the Baltimore man who alleged homicide detectives wrongfully pinned a murder on him, causing him to spend two decades in prison.

"There will be an appeal, without question," Davis said. "We really thought we had a very strong case on the facts and the law."

Burgess, 47, was charged with murdering his girlfriend in 1994 and sentenced to life plus 20 years in prison. He was freed in 2015 after new evidence emerged and he was granted a new trial. Prosecutors then dropped charges against him.

Burgess' attorneys have argued that two now-retired Baltimore homicide detectives — Gerald Goldstein and Steven Lehman — pinned the murder on him without looking into credible alternatives. The detectives' actions, they argued, led to Burgess' spending two decades in prison, including a year served in solitary confinement.

"This case was never, ever about: 'Did he commit the murder?' " Davis said of the federal lawsuit. "The case was about whether this detective did anything in violation of the Constitution that caused the conviction. The answer to that question, we believe, is no."

On Tuesday, a federal jury awarded Burgess $15 million for wrongful conviction in his suit against the Baltimore Police Department and the two detectives. One of the detectives, Lehman, was dismissed from the case, and no judgment was entered against him, said Kelly M. Preteroti, an attorney representing the detectives.

"Finally, justice has been served," Burgess said during a news conference outside the courthouse Tuesday night. "It wasn't about the money. It was about wanting the truth to come out."

Jon Loevy, a Chicago-based civil rights attorney who represented Burgess, said the $15 million verdict ranks among the largest nationwide for a wrongful-conviction case.

In October 1994, officers responded to a house in the Harwood neighborhood of Baltimore where Michelle Dyson was found shot to death. Burgess was charged a month later after tests showed gunshot residue on his hands.

Loevy said during the civil trial that gunshot residue can be transferred through touching or the air.

Years after Burgess was convicted, an FBI memo surfaced that showed agents investigating a hit man named Howard Bernard Rice had contacted the lead detective in the Dyson case and said she had been killed over a botched drug package delivery by two men and possibly a woman. The name of one suspect was provided, and it was not Burgess.

At the time of Rice's death in 1999, police said he was a suspect in as many as seven killings. Then years later, a man named Charles Dorsey wrote a letter to Burgess' mother and attorney, saying he and Rice had killed Dyson in a home invasion. Dorsey knew Burgess during childhood and was serving 45 years for attempted murder.

Davis said if the city does not win on appeal, the case will be a financial burden for Baltimore.

"It would be a regrettable and unanticipated hit on the budget," he said. "We have funds set aside for these kinds of unexpected hits on the budget."