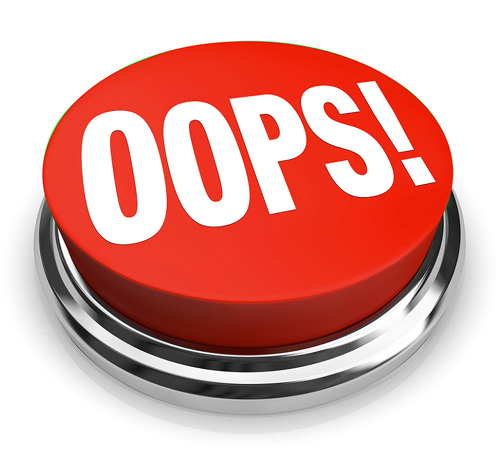 Investigators told FOX13 no one has came forward to identify the body found.

MPD hopes that a loved one, family member, friend, or anyone will contact police or file a missing persons report regarding the victim.

Memphis police policy gives officers instructions on what to do to search for evidence at a crime scene. Instructions that could have help officers find another victim in the back of a van involved in aggravated assault last December.

Collins told FOX13 there is no excuse why Memphis police did not find another victim inside the back of a van after the owner had been shot.

Collins said, "I fail to understand how this could have possibly happened, so many errors."

FOX13 obtained the Memphis Police Department's Policy and Procedure. We discovered three stages where the police had the opportunity to search the van thoroughly. The first chance was when the officers arrived at the scene. According to the policy for search and seizure, an officer can search a vehicle if they "believe that contraband or evidence can be found." The next opportunity was when detectives arrived.

Collins looked at print outs of the manual and said, "There is a break down, a serious break down in communication between the officers on the scene and the investigators."

The third safety net should have happened when the bullet riddled and bloodied van was towed to the impound lot.

The MPD "Tow in Policy" states, "When there is probable cause to believe that the vehicle was used in the commission of a crime or contains evidence, the vehicle may be legally searched."

Collins believes searching and taking an inventory of items in the van once it reached the tow lot should have been mandatory.

We asked Collins what should a patrolman do when arriving on the scene of someone who had been shot in their car or van.

"First you want to render aid to that person that's injured," answered Collins. "Just simply look in the back seat. These are just cursory type searches because you want to make sure you don't have any other victims."

Collins said it is important to search the entire vehicle because in some cases either a victim or a suspect may be trying to hide, but he added, "It is not that hard to find a human body inside of a vehicle."

MPD policy states an investigator can be called in to supervise a search or help conduct a more extensive one.

"If it requires them to look for contraband and other evidence of a particular crime, for example, shell casings," said Collins.

By the time the vehicle is towed the impound lot, Collins said that is when police can do an extensive search and document what they found.

With a search warrant, they can check compartments, pull back tarps and other items that can uncover evidence and victims.

"There is a difference between finding an ounce of marijuana versus a human body," Collins said. He told us by making inventory of the items found in car, it protects the MPD from any false claim of theft.