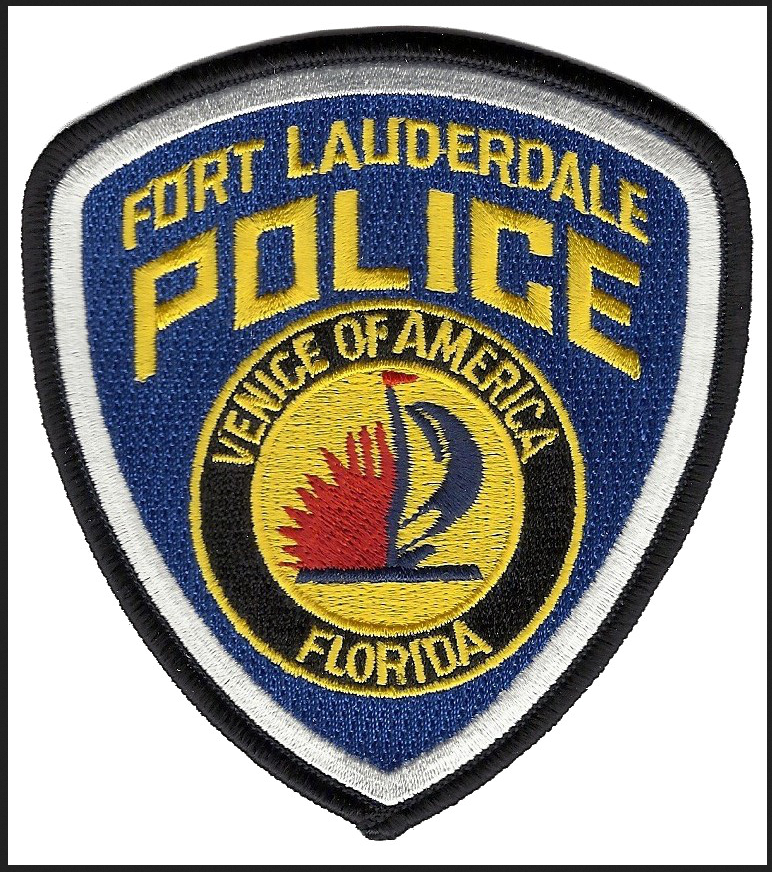 FORT LAUDERDALE, Fla. (AP) — A former police officer who confessed to stealing more than $310,000 in cash from his department has been sentenced to one year and four months in prison.

The Sun Sentinel of South Florida reports 34-year-old Gerard Anthony Brady was sentenced last week. He has been ordered to turn himself in on March 9 to begin his sentence for the thefts from the Fort Lauderdale Police forfeiture program, which manages seized property and cash used to help area law enforcement efforts.

Brady had been hired in August 2010 as the department's forfeiture coordinator. He started skimming cash and altering documents to hide the thefts in December 2012 and was arrested late 2016.