The three measures are part of ongoing efforts in Sacramento to tackle rape kit backlogs at law enforcement agencies and to increase the number of victims who report sexual assault and seek treatment. 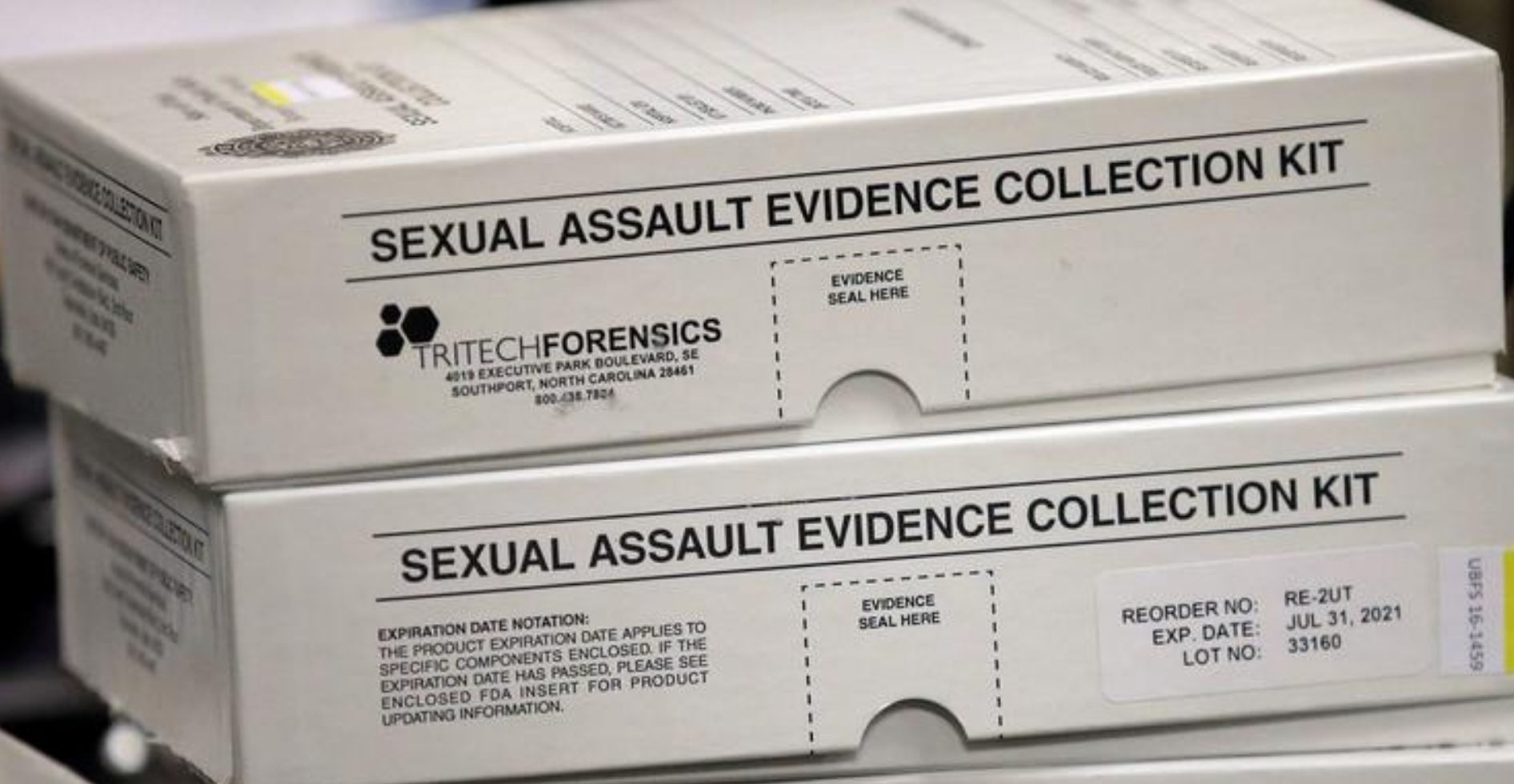 California law enforcement agencies will have to preserve and count all of their untested rape kits and ensure they inform sexual assault victims of their rights under new laws signed Thursday by Gov. Jerry Brown.

The three measures are part of ongoing efforts in Sacramento to tackle rape kit backlogs at law enforcement agencies and to increase the number of victims who report sexual assault and seek treatment.

One bill by Assemblyman David Chiu (D-San Francisco) would require police and sheriff agencies to report the number of untested kits to a state database, an attempt to keep better data on unanalyzed exams, which one advocacy nonprofit estimates number more than 13,500 statewide.

Another proposal by Assemblyman Evan Low (D-Campbell) will allow people to make a donation when filing their personal income taxes to help law enforcement agencies test their rape kits.

A third measure, which Brown signed earlier Thursday as part of a package of bills to address women's and family issues, requires every police and sheriff agency to preserve untested rape kits. That legislation by Lorena Gonzalez Fletcher (D-San Diego) and Assemblyman Marc Berman (D-Palo Alto) also will require agencies to provide a card to sexual assault victims that details their rights, including a clear statement that says they are not required to testify or participate in their abuser's prosecution.

The new law prevents officers from discouraging victims from receiving a medical or physical exam to compile evidence in a case, and requires medical professionals to provide free contraception.

Sexual assault kits consist of swabs and materials to collect and preserve forensic evidence from a victim's body in the hours after an attack.

National debate over the high number of kits that remain untested — estimated by the U.S. Department of Justice to be roughly 400,000 in 2015 — has spurred bipartisan legislation in Congress and millions in federal funding over the years to help state and local law enforcement agencies track and analyze the evidence.

4:51 p.m.: This post has been updated with new details on prior high-profile cases. 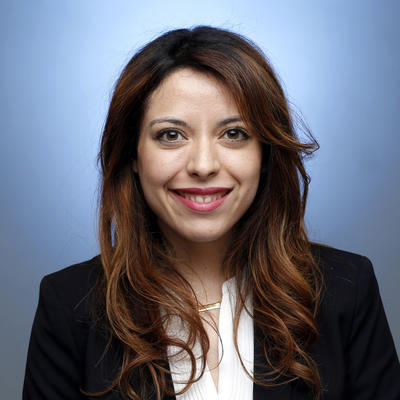