At one point last year, there were more than 13,000 untested rape kits in Florida. 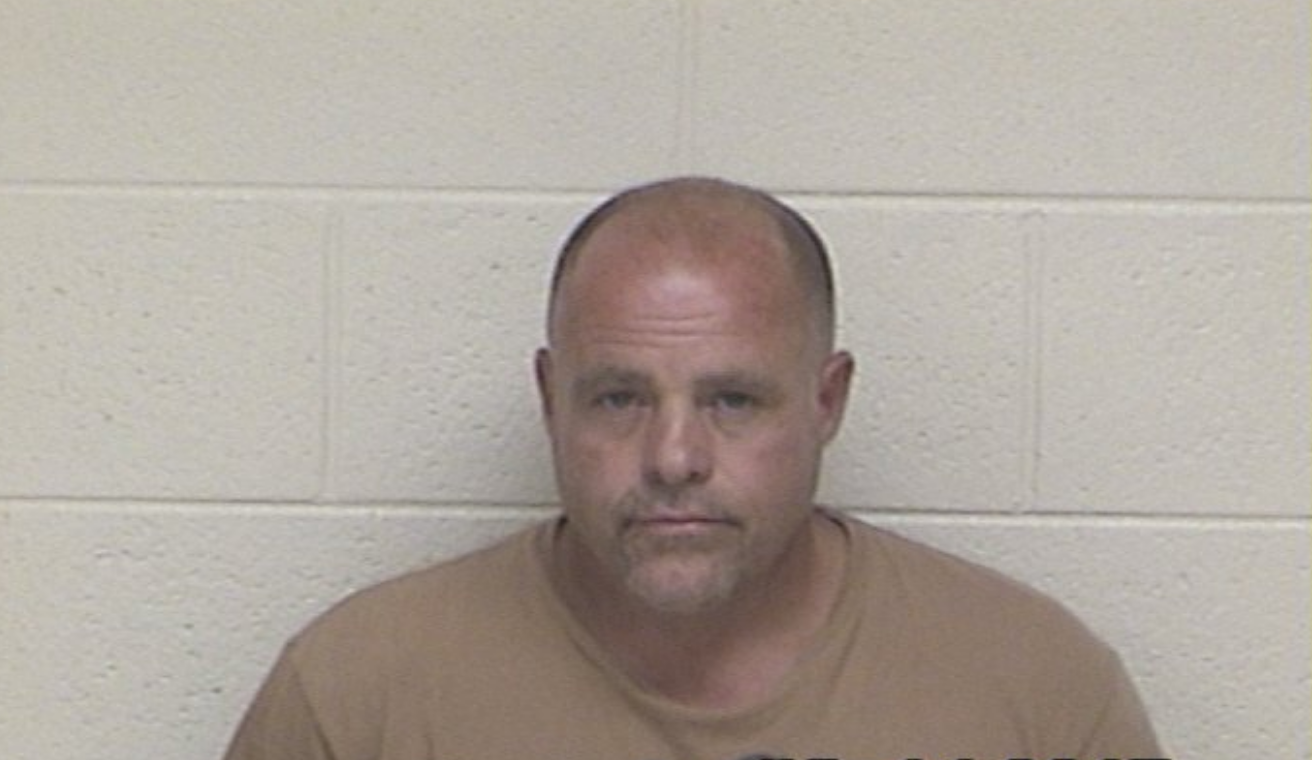 Cornelious Florman, 51, was arrested in Virginia for an almost 20-year-old rape case on Fort Myers Beach on Tuesday.

The NBC2 Investigators have been following his story since learning his DNA was linked to the crime.

Florman is already a convicted rapist in Virginia. He's also the grandson of the founder of the Famous Reynolds Metals Company. He is accused of beating and raping a woman in the woods.

It took almost two decades for him to be arrested. Why?

The NBC2 Investigators found out you can blame it on a backlog.

At one point last year, there were more than 13,000 untested rape kits in Florida.

Last year Governor Rick Scott signed legislation requiring law enforcement agencies to submit rape kits for processing within 30 days. Then crime labs have 120 days to complete an analysis of the kits. In addition, FDLE got funding to begin processing old rape kits. The governor said it would take about three years to complete the backlog testing.

In January 2016 the Lee County Sheriff's Office conducted an inventory search inside its evidence room. During the search, a rape kit from 1998 was found and sent for DNA analysis. In November 2016, a CODIS match occurred between the DNA profile collected and Cornelious Florman. Virginia officials confirmed the match and submitted a letter to FDLE requesting a new buccal swab from Florman to confirm results.

On Tuesday night Lee County Sheriff's Office arrested Cornelius Florman on a warrant charging him with sexual battery, kidnapping and carjacking in Virginia.

The alleged rape happened in June 1998. A 44-year-old woman left The Reef Bar on Fort Myers Beach. While in the parking lot, she was approached by a man known only as "Cody" who asked for a ride off the beach.

She agreed. While en route, the suspect struck her in the face, causing her to become unconscious. When she woke up, she was in a wooded area and the suspect was raping her.

Eventually she was able to get away and call 911. She was taken to a rape crisis center in Fort Myers. A rape was kit was performed was turned over to deputies.

That rape kit sat on a shelf, untested, for the next 18 years.

"Back in the 80s and 90s and even early 2000s when sexual assault and rape kits weren't something that people ever talked about, I think a lot of mistakes were made," said Julie Weil, a Florida rape survivor and activist.

While Weil said it's frustrating that it took this long for deputies to arrest Cornelious Florman, she said this proves that the new laws are working.

"If you look at his record, this is somebody who in my opinion and I'm sure in most survivor's opinions, should have been locked up a long time ago," said Colleen Henderson, with Abuse, Counseling, and Treatment, or ACT, in Fort Myers.

We showed her Florman's lengthy rap sheet that includes being convicted of a 1986 rape in Virginia, accused of another two rapes in Virginia and Kentucky, and convicted for two more misdemeanors in Texas.

"He's a serial rapist," Henderson said. "Most serial rapists are pretty good at not getting caught so to be caught as many times as this guy has, I would imagine that there are more victims out there."

The victim in this case did not respond when we asked for an interview.

Julie Weil hopes this arrest will bring her some type of closure.

"I lived six months with my rapist on the loose after he abducted me, hurt myself, hurt my children and destroyed the life we had," Weil said. "I cannot imagine there are people out there sitting decades waiting for that kind of closure."

Florman was arrested in Virginia Tuesday afternoon. He will be brought back to Florida to face this charge.

Cornelius Florman, 51, was arrested in Virginia for an almost 20-year-old rape case on Fort Myers Beach on Tuesday.
http://www.nbc-2.com/story/36565173/suspect-arrested-in-nearly-20-year-old-rape-case
Tweet
How do you feel about this post?
Happy (0)
Love (0)
Surprised (0)
Sad (0)
Angry (0)
Tags:
altered evidence assault  kits Chain of Custody Big Three: rape kit back log
DNA helps RPD make arrest in 30-year-old cold case...
California law enforcement agencies will have to c...
Comment for this post has been locked by admin.