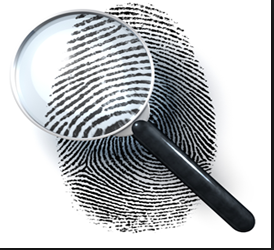 Callaway woman Kelli Estergard, 58, was charged June 7 with theft by unlawful taking (class III felony) and tampering with physical evidence (class IV felony). According to court records, Estergard is charged with theft of $1,500 or more, amended from an earlier complaint of $5,000 or more.

In order to impair an official proceeding, Estergard allegedly destroyed, mutilated, concealed, removed, or altered physical evidence on or about January 30, as indicated in court records.

Estergard worked with the Custer County Sheriff's Office for 33 years according to Sheriff Dan Osmond, who had no further comments regarding the investigation, conducted by the Nebraska State Patrol.

The Nebraska Attorney General's Office will be prosecuting the case.

Estergard is scheduled to appear for arraignment in District Court on June 21.