Prosecutors used DNA evidence found on both victims as the keystone of their case against 51-year-old John Bittrolff. 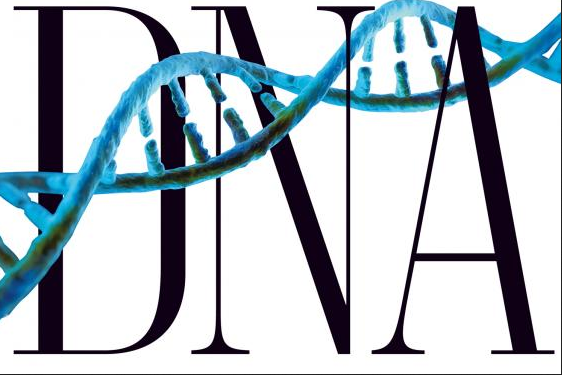 RIVERHEAD, N.Y. — A carpenter was convicted on Wednesday of murdering two prostitutes found beaten to death in the 1990s and faces 50 years to life in prison.

Prosecutors used DNA evidence found on both victims as the keystone of their case against 51-year-old John Bittrolff.

A Suffolk County jury reached its unanimous verdict after seven days of deliberations and after telling a judge three times that it was deadlocked.

Bittrolff, a father from Manorville, will be sentenced on Sept. 12. He was arrested in 2014 after homicide detectives linked evidence found on the women's remains to his DNA. His attorney, William Keahon, said after the verdict that he will appeal.

"This is just the beginning of the fight," Keahon said. "The bottom line is that proof of sexual intercourse doesn't mean murder."

Suffolk County Assistant District Attorney Robert Biancavilla said that although there had been lengthy deliberations "the jury used logic and common sense."

"Despite the fact that it took 24 years," he said, "justice has been done."

The nude bodies of 31-year-old Rita Tangredi and 20-year-old Colleen McNamee were found 9 miles (14 kilometers) apart in late 1993 and early 1994. Both women had been strangled and suffered severe head injuries.

The trail that police said led to Bittrolff began with a DNA sample submitted by his brother Timothy Bittrolff following his misdemeanor conviction for violating an order of protection in 2013.

After the analysis of the sample indicated it was a partial match to DNA left on the two dead women, investigators looked at Timothy Bittrolff's brothers.

First, they retrieved a cigarette butt that one brother, Kevin Bittrolff, had tossed from his car. But his DNA wasn't a match.

Investigators then set up a camera outside John Bittrolff's home. When he left nine bags of trash outside, they swooped in.

DNA was retrieved from a plastic cup in the trash and was found to be a match with the material found on the slain women. Bittrolff was arrested, and when he sipped from a coffee cup during questioning authorities got another sample of his DNA. They said that sample also matched the crime scene evidence.

"This was inadvertent," Biancavilla said of the DNA match before the trial began. "The fish just happened to jump in the boat."

He said this is the first conviction in a homicide case in New York state involving "partial match" DNA.

Police on Long Island are still investigating the unsolved killings of 10 victims of an apparent serial killer, or killers, including several victims identified as prostitutes. But there has been no evidence revealed publicly that ties Bittrolff to any of those deaths. No suspects have been identified in those unsolved killings, some of which date to the 1990s.

A carpenter was convicted on Wednesday of murdering two prostitutes found beaten to death in the 1990s and faces 50 years to life in prison.
http://www.startribune.com/carpenter-found-guilty-of-1990s-murders-of-2-prostitutes/432734433/
Tweet
How do you feel about this post?
Happy (0)
Love (0)
Surprised (0)
Sad (0)
Angry (0)
Tags:
altered evidence assault  kits Chain of Custody Big Three: East Coast
Newton County sheriff says evidence destroyed, Tex...
The cop who said he Od'd by touching fentanyl is p...