The document states that during a search of Jones' home, the Pike County Sheriff's Office found an evidence bag with a Missouri State Highway Patrol seal containing what was believed to be meth. 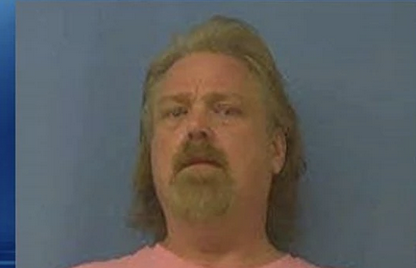 LOUISIANA Mo. (WGEM) - The State of Missouri has filed new charges against the Louisiana, Missouri, police chief who was arrested last week, according to court documents.

A probable cause statement shows William Jones, 53, has been charged with tampering with physical evidence in a felony investigation and stealing-controlled substance/meth manufacturing material.

The document states that during a search of Jones' home, the Pike County Sheriff's Office found an evidence bag with a Missouri State Highway Patrol seal containing what was believed to be meth.

The document also shows that the Pike County Prosecutor's Office confirmed the bag contained evidence from an active felony court case from the Louisiana Police Department.

The document alledges Jones removed the bag from the evidence room at the Louisiana Police Department.

Jones and his girlfriend, Alexis J. Thone, 23, are facing felony drug charges after one of the woman's brothers was found dead and another of her brothers apparently overdosed on Oct. 18.

Pike County, Mo., Sheriff Stephen Korte reported Oct. 19 that an off-duty Louisiana police officer called the nonemergency line of Pike County 911 and Central Dispatch about 9:53 p.m. the night before to report a death at a home in the 2300 block of Kentucky Street in Louisiana. The home was that of Jones and his girlfriend.

Responders at the scene reportedly found Gabriel Thone, 24, brother of Thone, dead. An unidentified 21-year-old brother was found to be in respiratory distress. Responders reportedly were able to revive the second brother with naloxone, and he was taken to Pike County Memorial Hospital.

Following an investigation by the Pike County Sheriff's Office, Jones and Alexis Thone were arrested around 3:30 p.m. Oct. 19 during a traffic stop in Louisiana. 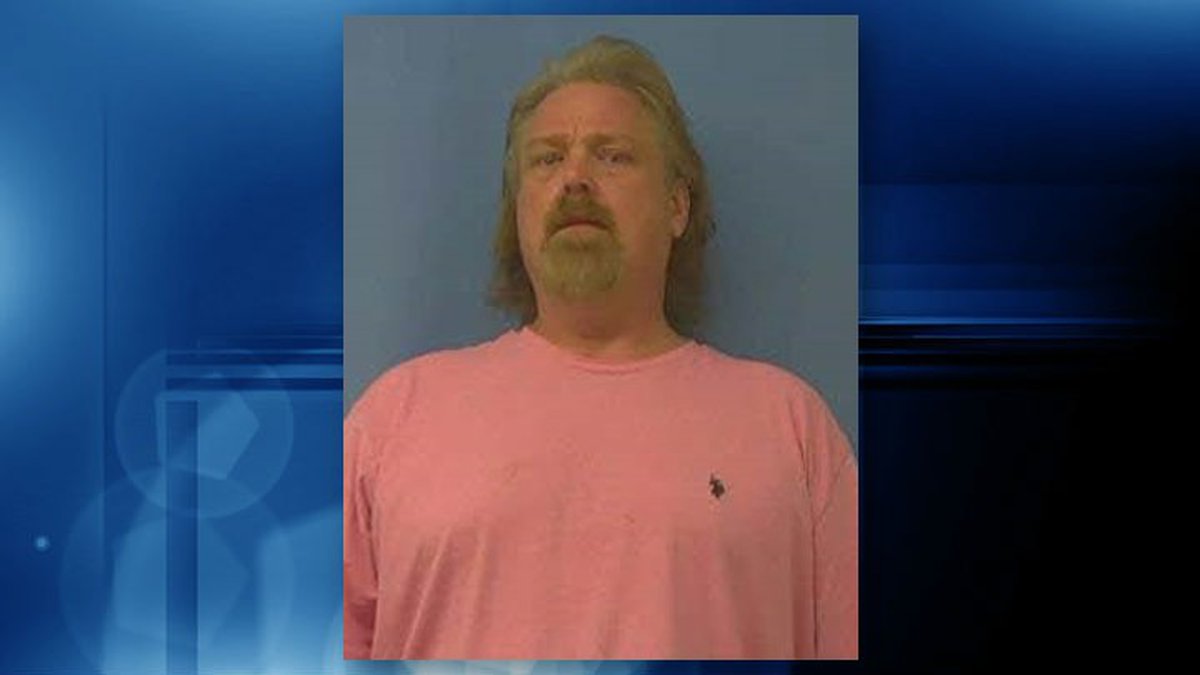 Enter some description here...
https://www.wgem.com/2022/10/26/charges-filed-after-more-evidence-reportedly-found-disgraced-police-chiefs-home/
Tweet
How do you feel about this post?
Happy (0)
Love (1)
Surprised (0)
Sad (0)
Angry (0)
Wichita gives update on police property and eviden...
Former Minneapolis cop gets 3 years for stealing d...
Comment for this post has been locked by admin.