A federal judge on Wednesday sentenced a former Minneapolis police officer to more than 3 years in prison for stealing drugs from citizens during illegal searches.

In November, a jury convicted Ty Jindra, 29, of two counts of deprivation of rights under color of law and three counts of using deception to acquire controlled substances. In a mixed verdict, jurors also acquitted him of six other counts, including extortion.

Prosecutors said Jindra made up reasons to conduct searches so he could steal drugs including oxycodone and methamphetamine.

body camera footage in late 2019 and suspended him from duty before referring the case to the FBI.

Judge Donovan Frank's sentence of 38 months is just shy of prosecutors' 41-month request, and is near the top of federal guidelines. Jindra's defense attorneys did not ask for a specific prison term but asked the court for leniency.

Before sentencing Jindra, Frank thanked the former officer for his military service and acknowledged that he suffers from post-traumatic stress disorder. At the same time, Frank told Jindra that he damaged the police department's reputation and citizens' respect for the law.

Jindra read a brief statement in court where he apologized for causing "embarrassment" to his colleagues and said he was "ready for a new life free of addiction."

After the hearing, defense attorney Peter Wold said that he expected the judge to give his client a lighter sentence, and that Frank was "focused on sending a message."

Wold said Jindra's sentence could be shortened by a year if he completes an addiction treatment program in prison.

Frank ordered Jindra to report to federal prison or surrender to U.S. Marshals on July 28. 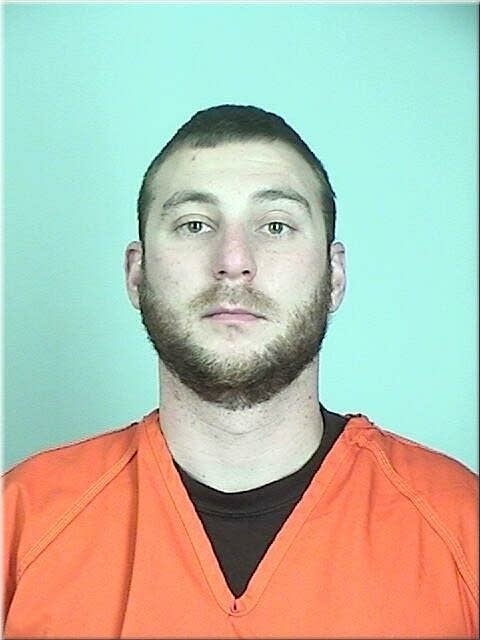 A federal judge on Wednesday sentenced former Minneapolis police Officer Ty Jindra, 29, to more than 3 years in prison for stealing drugs including oxycodone and methamphetamine from citizens during illegal searches.
https://www.mprnews.org/story/2022/06/08/former-minneapolis-cop-gets-3-years-for-stealing-drugs-during-illegal-searches

Tweet
How do you feel about this post?
Happy (0)
Love (0)
Surprised (0)
Sad (0)
Angry (0)
Tags:
stealing durg
Charges filed after more evidence reportedly found...
Attorneys: Evidence destroyed in criminal case of ...
Comment for this post has been locked by admin.