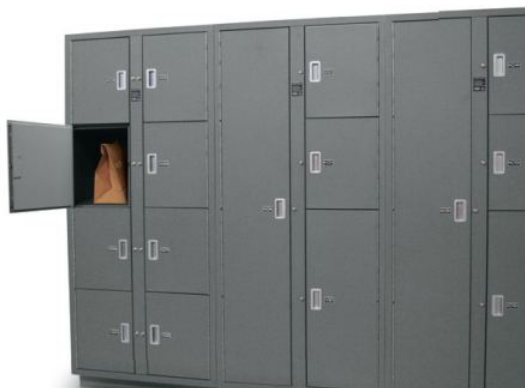 On September 18, 2016, Slisz obtained an evidence envelope that contained stamp bags of suspected heroin from a temporary locker in the Johnstown Public Safety Building. It was found later that he tampered with said evidence. Slisz entered the Administrative Sergeant's office through a ceiling tile to obtain a hammer from the sergeant's desk. He exited the same way he entered. He then made multiple attempts to enter a secured evidence room from different locations on the third floor of the building.

EMS administered Naloxone to Slisz and then transferred him to the Conemaugh Memorial hospital.

Because Slisz tampered with evidence from the Johnstown Police department, 8 different cases have been dismissed on record, 7 cases entered guilty pleas to lesser charges, and 6 remain open and Commonwealth will move to dismiss them.