Backman did not log some seized drug paraphernalia into evidence 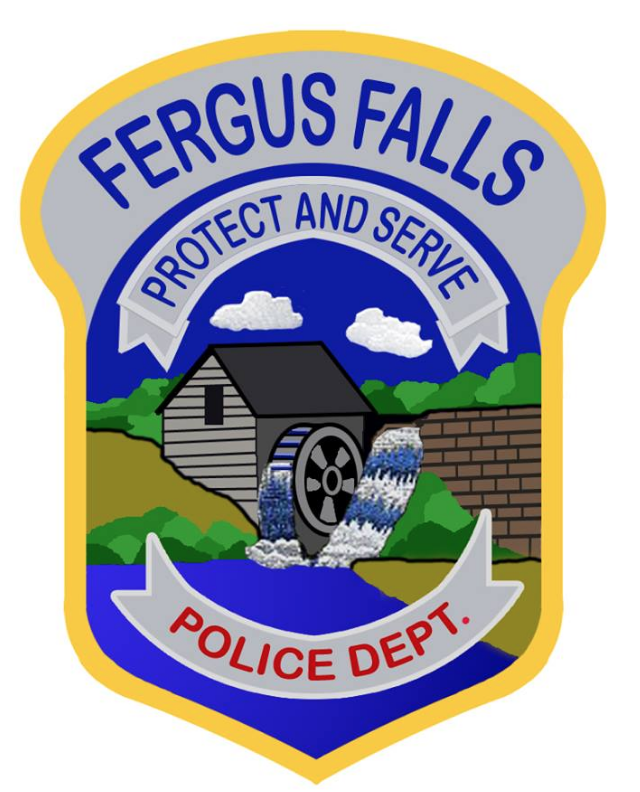 (FOX 9) - Charges say a narcotics investigator from Fergus Falls, Minnesota was under the influence of fentanyl while driving a squad car.

Otter Tail County Sheriff's Deputy Kelly Backman, 43, was charged with one count of fourth-degree DWI and one count of public officer misconduct.

Charges say Backman was working as a narcotics investigator for the West Central Minnesota Drug Task Force on Oct. 2, 2020 when he engaged in a pursuit with a fugitive. The fugitive eventually crashed into a car, killing two people. Steve Christianson, 72, and his 71-year-old wife, Diane, both of Fergus falls, were killed in the collision.

In the investigation into the incident, Backman refused to voluntarily submit to a blood sample. The Sheriff's Office eventually did take a blood sample from Backman.

That test showed Backman was under the influence of fentanyl, a schedule II controlled substance, while he was operating the squad car.

Further investigation showed some "discrepancies" involving narcotics arrests in which Backman did not log some seized drug paraphernalia into evidence. A search of Backman's locker and desk found paraphernalia similar to items that were not logged into evidence, but that evidence was determined to be "inconclusive," the charges say.

Enter some description here...
https://www.fox9.com/news/charges-narcotics-investigator-tested-positive-for-fentanyl-on-the-job
Tweet
How do you feel about this post?
Happy (0)
Love (0)
Surprised (0)
Sad (0)
Angry (0)
Tags:
under influence
Washington Supreme Court rules state drug possessi...
Toronto cop who stole opioids from force lockers f...
Comment for this post has been locked by admin.