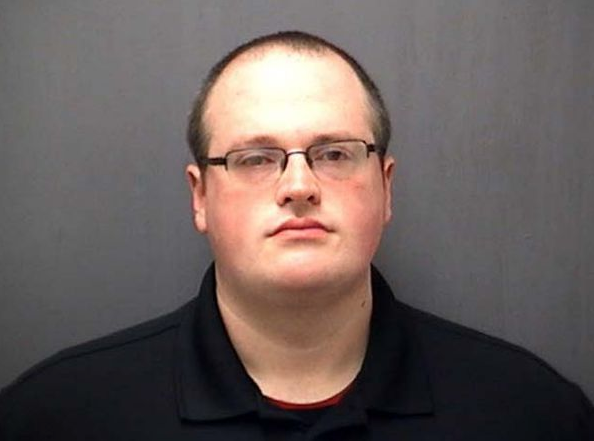 The misdemeanor criminal charges against former Colonial Heights Police Officer Bryan Drake have been set aside.

He was once accused of embezzlement and obstruction of the legal process. Police say the former officer admitted to downloading an inappropriate video from a suspect's cell phone and sending it to himself.

Special Prosecutor Ann Baskervill says the charges were set aside because a necessary witness was unavailable and they were unable to proceed with the trial.

She says the case wasn't able to be continued to another date.

"If they lack the evidence to result in a conviction, then it's probably not worth the time and cost and energy," said Dr. William Pelfrey.

Criminal Justice expert Dr. William Pelfrey is a professor at VCU. He has no connection to the case.

"Thomas Jefferson wanted a system that favored the defense. He would rather 100 guilty people go free than one innocent person go to prison," said Pelfrey.

So what if Drake decides he wants to be a police officer somewhere else? Pelfrey says he can apply, but...

"If he goes to court and testifies about evidence that he's acquired, then the defense will bring up a Supreme Court decision...they will argue that everything that officer says and every piece of evidence that officer has collected should be thrown out, because he was arguably involved in maleficence regarding evidence at some point in his career," said Pelfrey.

Even if he was not convicted.

"Not convicted, but a defense will bring it up in court and say although he wasn't convicted, he was indicted, and so that calls into question any evidence that he procures throughout the rest of his career in law enforcement."

When charges are set aside, it doesn't mean you've been found Not Guilty. It simply means prosecutors are not moving forward - the charges can be brought back at any time.

Efforts to reach Drake for comment were not successful.

Charges set aside in case of officer accused of stealing explici - NBC12 - WWBT - Richmond, VA News On Your Side

The misdemeanor criminal charges against former Colonial Heights Police Officer Bryan Drake have been set aside. He was once accused of embezzlement and obstruction of the legal process.
http://www.nbc12.com/story/36999926/charges-set-aside-in-case-of-officer-accused-of-stealing-explicit-video-from-phone
Tweet
How do you feel about this post?
Happy (0)
Love (0)
Surprised (0)
Sad (0)
Angry (0)
Tags:
embezzlement officer accused of stealing
Fitzgerald: Voting in the dark for sheriff
Editorial: Nearly 5,000 untested rape kits signals...
Comment for this post has been locked by admin.