Earl Webster Cox, 61, has been charged with the killing of Angie Housman, 9, who was found dead nine days after she disappeared in November of 1993, St. Charles County 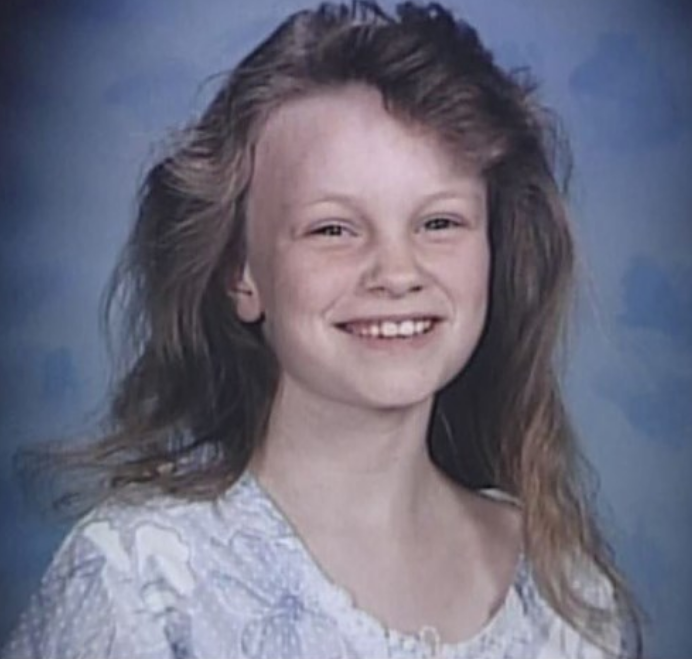 A former Air Force service member currently in federal custody has been charged in a 25-year-old cold case in which a 9-year-old girl was sexually assaulted and murdered, St. Louis authorities said Wednesday.

Earl Webster Cox, 61, has been charged with the killing of Angie Housman, 9, who was found dead nine days after she disappeared in November of 1993, St. Charles County Prosecuting Attorney Tim Lohmar said Wednesday.

"We are remembering something that was a terrible, terrible tragedy to a young lady who didn't deserve this, but at the same time today culminates so much effort, so much work, so much passion and dedication," Lohmar said.

Angie's body was found in the August A. Busch Memorial Conservation area outside of St. Louis. She was discovered by a hunter about nine days after she went missing, naked and partially covered in snow. Her head was wrapped in duct tape, and she was handcuffed and bound to a tree, according to Lohmar.

Her autopsy revealed the cause of death to be hypothermia. Angie had been left alive and struggled to free herself of the restraints. Evidence suggested she had been starved, tortured and sexually assaulted.

A crime lab expert recently tested DNA evidence found on the pink trim pieces of Angie's torn underwear. Lohmar said that recent developments in forensic science helped isolate the evidence from the dye in the trim.

"The fact that it took this long for us to be able to use the current technology and do the DNA testing which gave us the result ... that was a blessing in disguise," Lohmar said. "Had we tested this evidence any sooner than we did, there's a chance that nothing would have come about because the technology just wasn't advanced enough."

A search of the Combined DNA Index System, a national database, led authorities to Cox, who had family that lived just three blocks from Angie's school at the time of her death.

Cox joined the Air Force in 1975 and was dishonorably discharged for sex offenses involving four children while stationed in Germany, Lohmar said. He was court-martialed in 1980 and served eight years at Fort Leavenworth.

At the time of Angie's disappearance, Cox had moved back to Missouri after a second arrest for child abuse in 1992. Cox pleaded guilty in 2003 to trying to entice a minor across state lines for sexual activity, and to charges for the 45,000 images of child pornography FBI agents found on his home computer, according to court records obtained by NBC-affiliate KSDK.

In 2012, the court certified Cox as a sexually dangerous person and he was committed to federal custody indefinitely under the Adam Walsh Child Protection Act, according to KSDK. Enter some description here...
https://www.nbcnews.com/news/us-news/cold-case-missouri-solved-dna-ex-air-force-member-charged-n1014216
Tweet
How do you feel about this post?
Happy (0)
Love (0)
Surprised (0)
Sad (0)
Angry (0)
Tags:
dna cold CASE MURDER
Hamilton police have a WWI veteran’s tombstone. Do...
State Police probe alleged theft of gun parts from...
Comment for this post has been locked by admin.