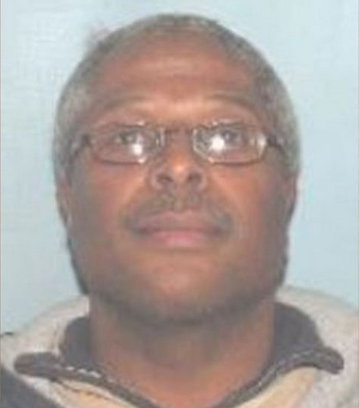 DELAWARE COUNTY, Ohio (WCMH) – Detectives with the Delaware County Sheriff's Office say they've solved a homicide from 1983. On October 16, 1983 the body of 15-year-old John Anthony Muncy was found by a deputy along the side of the road in northern Delaware County. Investigators believe he was killed in Columbus and dumped there.

Evidence led to detectives determining there were several blood types at the scene. But according to the sheriff's office, technology and databases available didn't provide much more information. For decades, there wasn't much movement on the case. Then, in 2013, Deputy Rusty Yates and other detectives started working on it again.

"My partner and I sat down and went through the cold cases we had here at the sheriff's office and singled out the ones that would be solvable based on the evidence and new technology," said Deputy Yates. "This was probably at the top of the list."

The lab helped lead detectives to Daniel Alan Anderson. Through more investigating and working with the state crime lab, detectives confirmed his DNA matched that of the key suspect's found at the scene.

According to the sheriff's office, based on evidence and Anderson's violent criminal history involving teenage boys, detectives determined the then 30-year-old Anderson was responsible for the 1983 murder of John Anthony Muncy. Anderson died in 2013.

"He'll never go to jail for this crime, but the biggest thing is we all know he'll never hurt another person again," said Muncy. "There are two families that were hurt in this and I hope this is something they can find some closure on themselves as well."

"They're known as the cold case squad that works these old cases but they're really not cold here," Sheriff Martin said. "They might be luke warm, but they don't go to rest here."