Reif had unlawfully obtained and used drug evidence from an unrelated case in the course of his duties, 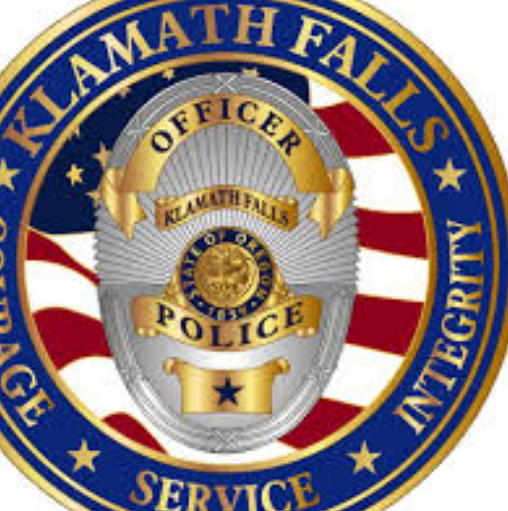 A former detective with the Klamath Falls police was arrested Tuesday, accused of causing a crash while on duty and allegedly high on drugs he stole from the department, according to a news release from Oregon State Police.

The multiple-vehicle crash took place on the evening of Nov. 27, the release said.

Thomas Dwayne Reif, 27, was driving a police car when the crash occurred.

Before the crash, someone reported that Reif was "driving recklessly" on a 911 call, the release said. Personnel with Klamath County Fire District 1 responded to the crash and found Reif unresponsive and not breathing, according to the release.No other injuries were reported.

An investigation conducted by state police revealed "Reif had unlawfully obtained and used drug evidence from an unrelated case in the course of his duties," according to the release.

Reif turned himself in Tuesday and was booked into Klamath County Jail for DUII, reckless driving, recklessly endangering another person, official misconduct in the first degree, tampering with evidence and unlawful possession of a controlled substance (fentanyl), the release said.

The Klamath Falls Police Department posted a statement about the incident on Facebook.

"We are deeply embarrassed and disappointed with Mr. Reif's misconduct. The Klamath Falls Police Department does not condone this type of behavior or misconduct by any law enforcement officer," the department wrote. "We will continue to hold each other accountable to the highest ethical standards without exception."
Read more here: https://www.bellinghamherald.com/news/nation-world/national/article247872350.html#storylink=cpy