Persistence and DNA lead to the killer, who died in prison in 2002 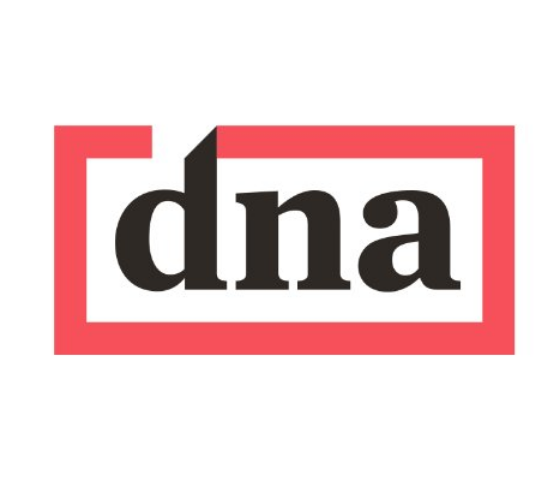 SALEM — The persistence of a detective and the sister of a young woman who was stabbed and beaten has solved a murder in Oregon — 38 years after it happened.

On March 9, 1979, Janie Landers disappeared outside the Fairview Training Center for the developmentally disabled where she lived in Salem. Five days later, the 18-year-old's body was discovered in a remote field, with deep stab wounds in her neck and her head bashed.

Witnesses had seen Janie, who functioned at about the level of an 8-year-old child and stood just 5 feet, 1 inch tall and weighed 105 pounds, get into a stranger's car. The police questioned several people, but all their leads turned into dead ends.

As the years passed, Janie's younger sister, Joyce Hooper, kept pushing the authorities to solve the crime. In 2001, a retired Oregon State Police detective was assigned the case, but had no better luck than previous investigators.

In March 2015, the 36th anniversary of the murder, Hooper pushed again, and the state police reopened the case. They gave it to Detective Steve Hinkle, a member of the Major Crimes Section. It was his very first cold case.

Hinkle was skeptical that he'd be able to crack a case that had flummoxed other detectives who had fresh access to evidence and witnesses.

"I knew when I got assigned it that it was a very low statistical likelihood that we'd solve it, especially after that amount of time had gone by," Hinkle said at a news conference Thursday.

Hinkle began digitizing the contents of the boxes of files, so investigators in years to come would have something to go on.

But he and other investigators, examining photos of deep stab wounds near Janie's neck, noticed that there were no abrasions from a weapon handle known as a hilt, and they concluded the killer's hand probably slipped while he stabbed Janie, cutting himself and leaving his own DNA behind.

Then the investigators hit a trifecta of good luck.

They went to the evidence locker to examine Landers' blood-stained shirt. They found that it was packaged properly, so the DNA — which can easily degrade if packaged improperly — was still intact. It was analyzed, and DNA that wasn't Landers' was found. That DNA result was run through the FBI's CODIS DNA database.

There was a match, to a man named Gerald Dunlap, who had worked in Fairview's laundry in 1979. The institution, which had a record of abusing its wards, was closed in 2000.

"Finding something like that, it's such an old case, and such an innocent victim, it's just remarkable," state police Capt. Jon Harrington said at a news conference Thursday alongside Hinkle.

Hinkle described to reporters what motivated him to keep working the case, even on his own time.

"It needed to be solved," he said. "It's a vulnerable young girl that got murdered for no reason, and somebody did it. Somebody needed to be held accountable."

The investigators learned that Dunlap had been convicted in 1996 of first-degree sex abuse of a family member and was sentenced to prison. The officers credited the victim of that crime with coming forward, because if she hadn't, Dunlap wouldn't have gone to prison and his DNA wouldn't have been in the database, meaning Janie's murder would never have been solved. Dunlap had also been convicted of rape in Tennessee in 1961 and sentenced to 99 years in prison. But he was paroled in 1973.

The investigators learned that Dunlap had died behind bars in 2002, depriving Landers' family of seeing him brought to justice for Janie's murder.

For Hooper, who was five years younger than Janie and is now 52, that's not the most important aspect.

"Final closure would have been seeing him convicted of her murder. But how I try to look at is: he died in prison. He wasn't out there hurting anyone else," Hooper said in a telephone interview from Coos Bay, Oregon, where she grew up and still lives.

What really matters to Hooper is Hinkle's persistence.

"I will be forever grateful to him," Hooper said. "He stuck with it. Any changes or actions in the case, he kept me informed. He stuck with her case and believed that something was there that could help solve it."

The new developments bring back floods of memories to Hooper about her "feisty" sister.

"My last memory of her was speaking to her over the phone, and she wanted me to write a long letter. I was in process of doing that, coming home from school I'd write, but unfortunately I did not get to send it to her because she died," Hooper said. She kept that letter for years until it was destroyed in a house fire.

Now that the case is closed, the police have sent Hooper three of the items from her sister that were in the evidence files: a round earring with a chocolate-colored stone in it, and two hair ties, one with a pink bow and the other elastic with little red balls on it.