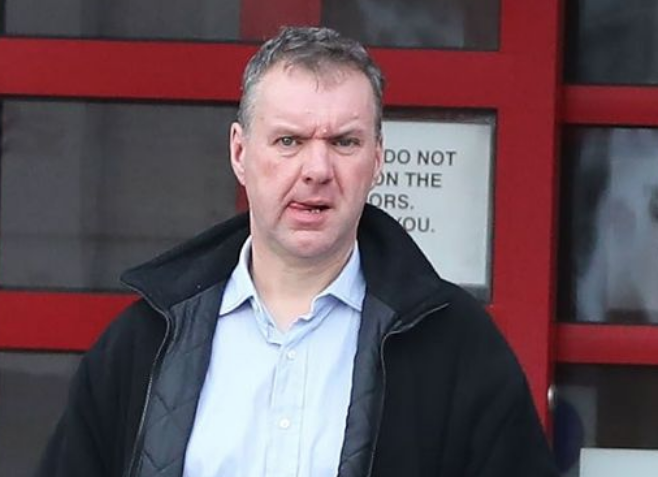 A disgraced Huddersfield police worker has been warned he faces a 'significant' jail term after he stole over £120,000, including money from a dead woman.

Andrew Roberts, 51, stole the cash from a West Yorkshire Police evidence store in Huddersfield for five years until his crimes were uncovered in June 2017.

The court heard that Roberts, who has now left the force, emptied sealed exhibit bags and then falsely recorded that the items had either been destroyed or returned to their rightful owners.

He then either threw the empty evidence bags in a flammable storage box or concealed them behind duct tape in the evidence room.

Leeds Crown Court heard that Roberts had stolen money from a number of evidence bags on a number of occasions.

The court heard he had stolen £116,200 in cash from one exhibit bag before making a false entry in the record book as to where the money had gone.

He also took six counterfeit £50 notes before falsely claiming they had all been destroyed.