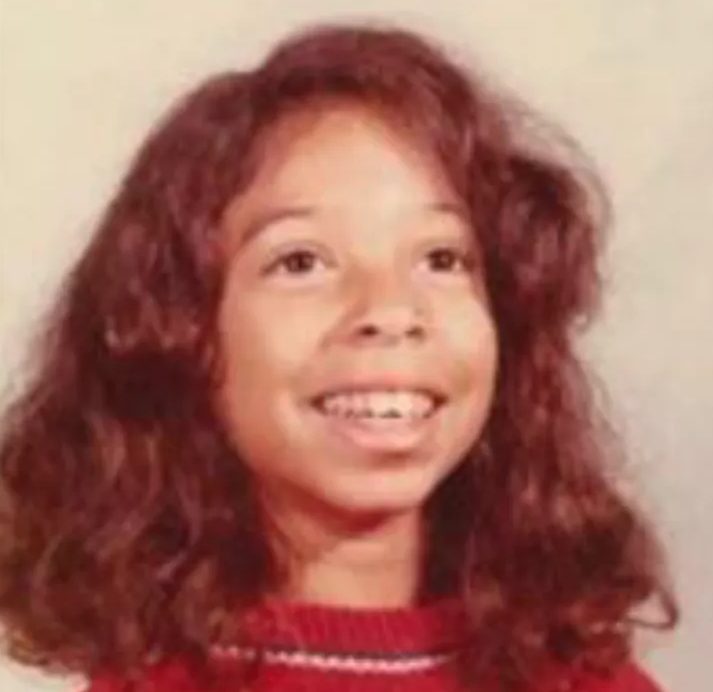 DNA technology has been used by cold case investigators in California to identify the sole suspect in the 1981 murder of a "developmentally disabled" teenager, police say.

The body of 17-year-old high school student Mary London was found on a then-rural stretch of San Juan Road in North Sacramento on January 15, 1981, shortly before 8 a.m.

Investigators at the time determined she had been stabbed multiple times and died as a result of her injuries. London's family had told detectives the tenth grader was developmentally disabled and the case eventually went cold but remained open. A search for new leads continued.

The Sacramento Police Department said detectives hit a breakthrough using the science of genetic genealogy alongside traditional DNA testing, which narrowed down Vernon as being tied to the "brutal murder." Officials did not confirm if the victim and alleged perpetrator knew each other.

Rocketing into the media headlines after being linked to the 2018 identification of the alleged "Golden State Killer," genetic genealogy relies on consumer DNA databases—typically used as a method of tracing family trees—to obtain a list of potential matches or relatives of a suspect or victim.

Despite being used to identify suspects in dozens of other cases the technique has been criticized for its lack of oversight and seemingly lax privacy protections, The Atlantic reported.

"Genetic genealogy has revolutionized law enforcement's ability to solve violent crime: to identify the guilty and exonerate the innocent," district attorney Anne Marie Schubert said. "Mary London's murder is yet another example of the passion and persistence of law enforcement and the use of innovative scientific techniques to bring justice to victims and their families."

The Sacramento Police Department said Parker was murdered in 1982, just over a year after London was slain. It released multiple images of the teenage victim on its website on Thursday.

Police Chief Daniel Hahn said, "Though this case won't end with the suspect facing the justice system, the decades of work by... investigators, forensic personnel, and the office of the Sacramento County District Attorney has resulted in what we hope will be closure for London's family."

The Sacramento case was not the only positive result linked to genetic genealogy this week, with police in Colorado saying it had helped identify a suspect in a 56-year-old homicide cold case.

Beck was found after having been sexually assaulted and strangled.

Police said, "In 2007, a John Doe DNA profile was created from evidence originally collected from the crime scene, and the profile was entered into the Combined DNA Index System (CODIS).

"In June 2019, a more comprehensive profile was created and submitted for investigative genetic genealogy testing. Investigators followed up on obtained leads and were able to determine the DNA was that of James Raymond Taylor. Taylor's whereabouts are unknown as he was last seen in 1976." 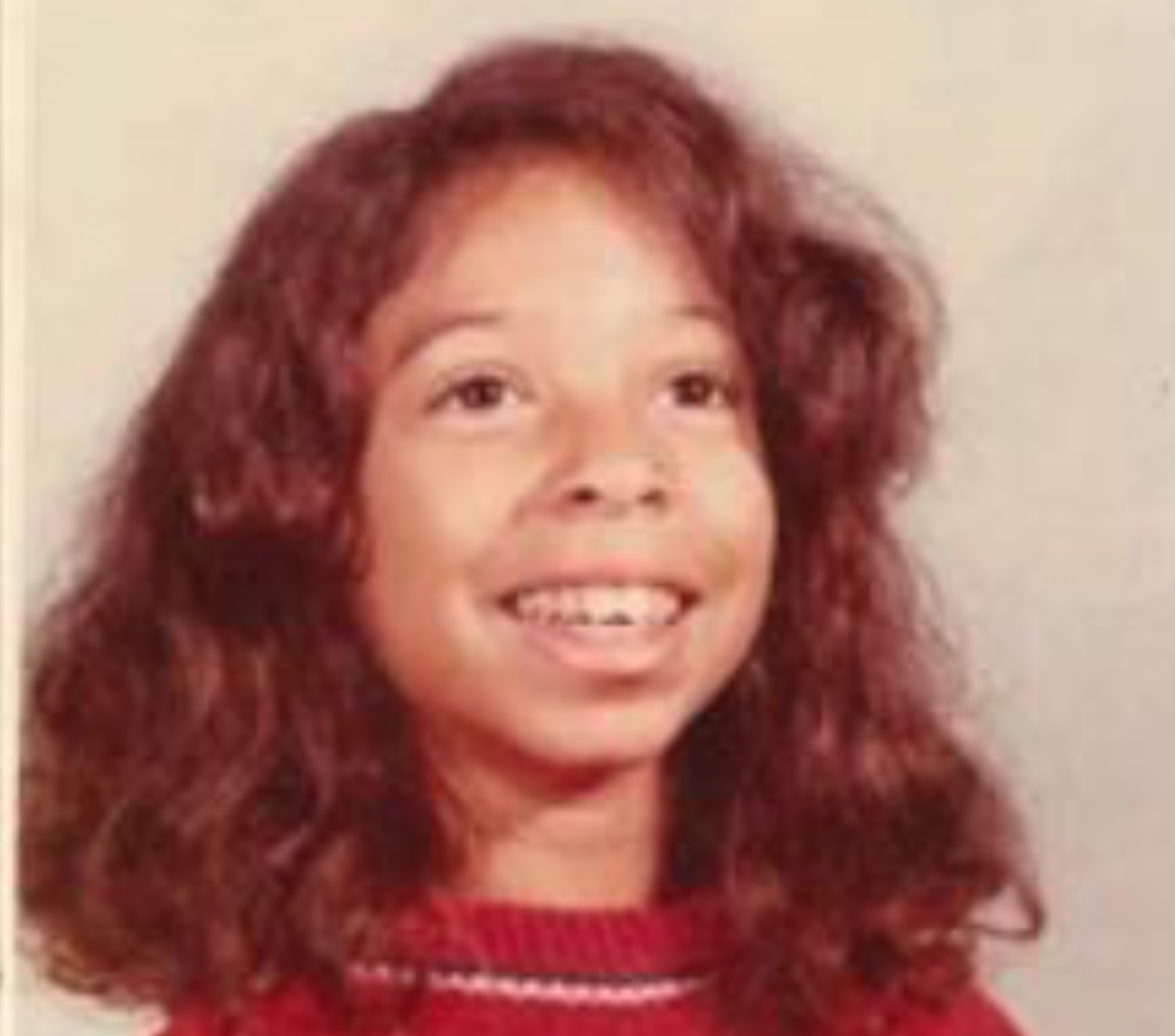