On Wednesday, which was Wilson's 73rd birthday, a Sacramento County jury found him guilty of Brooks' murder, with the special circumstances because it occurred in the course of a sexual assault. 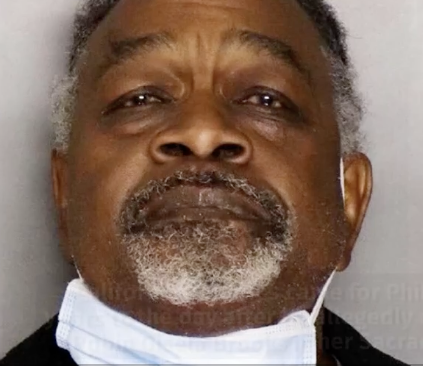 SACRAMENTO, Calif. — California deputies came for Phillip Lee Wilson 40 years to the day after he allegedly raped and murdered Robin Gisela Brooks in her Sacramento apartment.

On Wednesday, which was Wilson's 73rd birthday, a Sacramento County jury found him guilty of Brooks' murder, with the special circumstances because it occurred in the course of a sexual assault. He faces life in prison when he is sentenced next month.

Brooks, 20, was found raped and stabbed to death in her bedroom April 24, 1980, after she failed to show up for work at a donut shop. Coworkers who went to check on her found her body.

Brooks' family and friends were elated after the verdict, as were detectives who worked on the long-cold case. The murder was solved in 2020 with the aid of genetic genealogy.

"There is justice in the world, and he will spend all his birthdays now in prison," retired Sacramento County Det. Micki Links told ABC 10 after Wednesday's verdict. "I wish we found him earlier, but finally, justice has been done."

Brooks' sister, Maria Arrick, broke down in tears as she was embraced outside the courtroom.

"I feel like I can go on with my life now," Arrick told the news station. "I think (the case) absorbed a piece of who I was."

She said the resolution of her sister's murder gives her hope for other families.

"I feel good that this gives other people hope in the future that justice can be served, even after 42 years," Arrick said.

Jurors returned with a guilty verdict one day after telling the judge they were deadlocked. At that point, six of the 12 jurors were unconvinced that Wilson was responsible for murdering Brooks, according to the Sacramento Bee.

Deliberations continued, however, and they convicted him the following day. The Bee reported that Wilson sat quietly at the defense table, his head in his hands.

During the trial, the defense argued that Wilson had consensual sex with Brooks but left her alive and well in her home, the newspaper reported. That argument contradicted Wilson's initial claim to detectives that he had never met Brooks or been to her apartment.

Assistant Public Defender Thomas Clinkenbeard pointed blame for the murder at Norbert Holston, who was dating Arrick at the time of her sister's slaying. Holston, who has since died, had a tense relationship with Brooks.

A pool of bloody water

Brooks followed her sister to the West Coast, moving to Sacramento from Highland, New York, just six months before her death. According to authorities, she had worked her late shift at Donut Time, leaving just after midnight on April 24, 1980.

Brooks, who did not have a car, walked the block to the Garden Club Apartments, where she had been living for six weeks.

She made it home to her unit but never made it to bed, authorities said.

Brutal murder: Robin Brooks, 20, was raped and murdered April 24, 1980, after leaving work at this donut shop in Sacramento, Calif., and walking a block to her apartment. Phillip Lee Wilson, 73, was convicted on Wednesday, March 9, 2022, of stabbing Brooks to death in her home. (Google)

Brooks was found face down on her waterbed in a pool of bloody water, the Bee reported at the time. The bed's mattress had been punctured by the knife that killed her.

She had been stabbed five times, including a wound that pierced her heart.

Brooks' killer had left his semen in her body and his fingerprints on the windowsill. Smears of his blood were found on the walls of the apartment.

"The suspect apparently cut himself during the assault and his DNA profile has been uploaded to the Combined DNA Index System (CODIS) database," authorities previously said. "To this date, no match has been made."

Brutal murder: Robin Brooks, 20, was raped and murdered April 24, 1980, after leaving work at a donut shop in Sacramento, Calif., and walking a block to her apartment here at the Garden Club Apartments. Phillip Lee Wilson, 73, was convicted on Wednesday, March 9, 2022, of stabbing Brooks to death in her home. (Google)

Sacramento County District Attorney Anne Marie Schubert said in 2020, when Wilson was arrested, that the first "ray of hope" in the case came in 2004, when the county crime lab was able to develop a DNA profile of the killer.

Links told FOX 40 at that time that she was determined to find who killed the young woman.

"You're not going to get away with this," Links said. "I'm going to do whatever I can to find you and make you pay for what you did."

The real break in the case came in 2017, when Sacramento County Sheriff's Office investigators teamed with Parabon Nanolabs. The Virginia-based lab offers forensic genealogy services, as well as a product called Snapshot, which uses DNA phenotyping to predict an unknown person's ancestry and physical appearance.

Detectives released the images created by Parabon, but they still had no luck tracking Brooks' killer.

In 2018, genetic genealogy burst onto the scene as California authorities used the technique to identify Joseph James DeAngelo as the infamous Golden State Killer, who was responsible for a long string of rapes and murders beginning in the 1970s.

Brutal murder: Snapshot composite images by Parabon Nanolabs depict what the killer of Robin Brooks might look like. Brooks, 20, was raped and murdered April 24, 1980, after leaving work at a donut shop in Sacramento, Calif., and walking home. Phillip Lee Wilson, 73, was convicted of murder on Wednesday, March 9, 2022, based on his DNA and genetic genealogy. (Parabon Nanolabs via Sacramento County Sheriff's Office)

Investigators were able to use the technique to build a family tree for Brooks' killer and eventually zero in on Wilson.

Wilson's DNA matched the profile of the blood found on Brooks' apartment walls. He also left behind fingerprints, authorities said.

The Bee reported that at the time of Brooks' death, Wilson, then 31, lived in a rental home on Happy Lane, less than two miles from where Brooks was murdered. He lived in North Sacramento in 2020, when he was arrested.

Prosecutors said that Wilson's DNA also matched evidence in a rape that occurred three weeks before the murder, according to the newspaper.

"Phillip Wilson was and is a charismatic man," Deputy District Attorney Timothy Carr told jurors last week. "He is eloquent. He is a raconteur. He has friends.

"But he is also, as the evidence in this case shows, a man with a proclivity to commit monstrous acts. He is broken and has always been broken."

Carr said Brooks was killed in the "most painful, grotesque way imaginable."

"(Wilson) killed her likely both to fulfill a sick fantasy, but also to get away with it, to eliminate the one witness who could have stood there and told what he did that night," the prosecutor said.

Clinkenbeard, in pointing the finger at the deceased Holston, told jurors that Arrick had described Holston in 1980 as a "wacko" who had confessed to previously breaking into Brooks' apartment, according to the Bee. At trial, however, Brooks testified that she is a light sleeper and that she would have noticed if Holston, who was with her, had left the morning of the murder.

"It would be a terrible thing to think that your boyfriend killed your sister, but that is what she thought at the time," Clinkenbeard said. 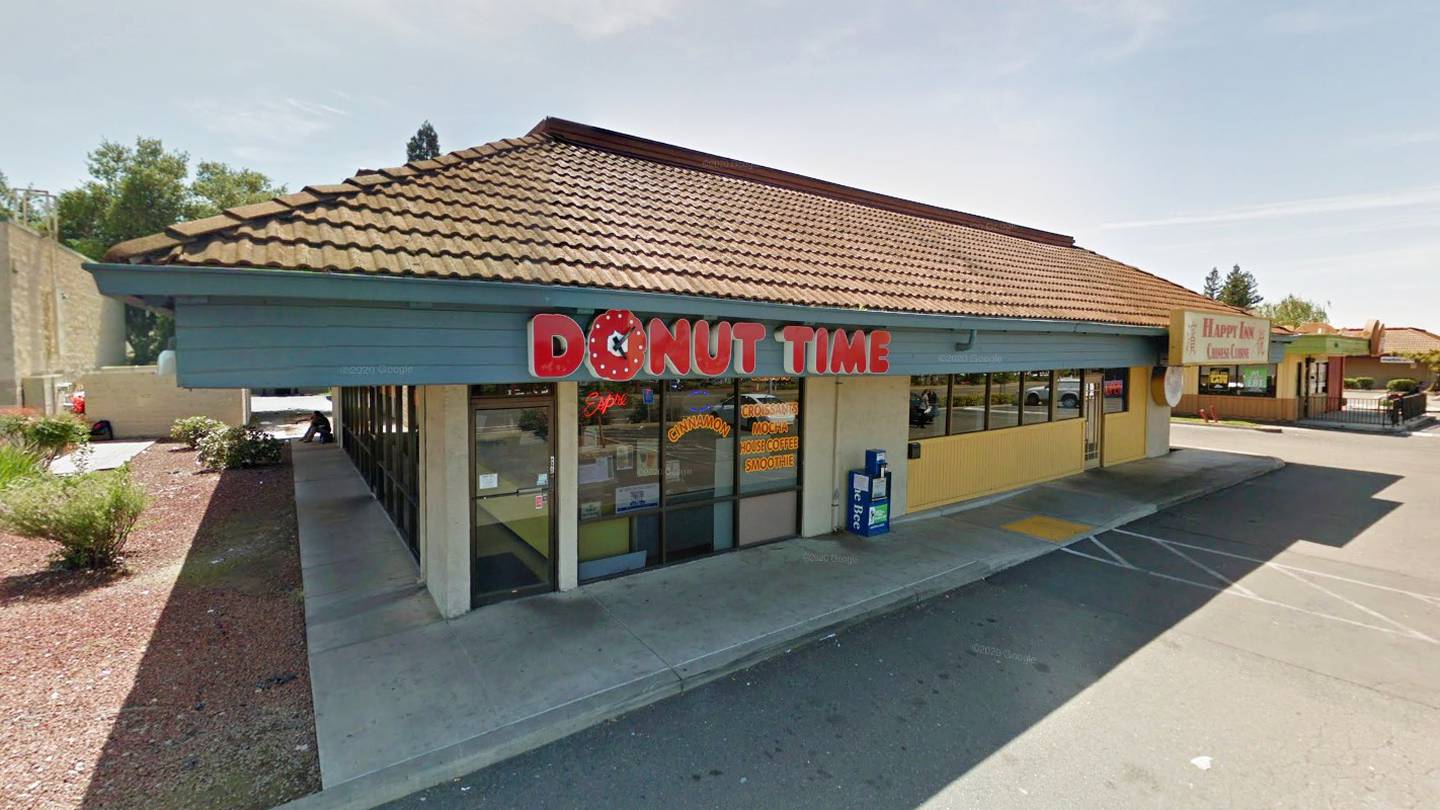 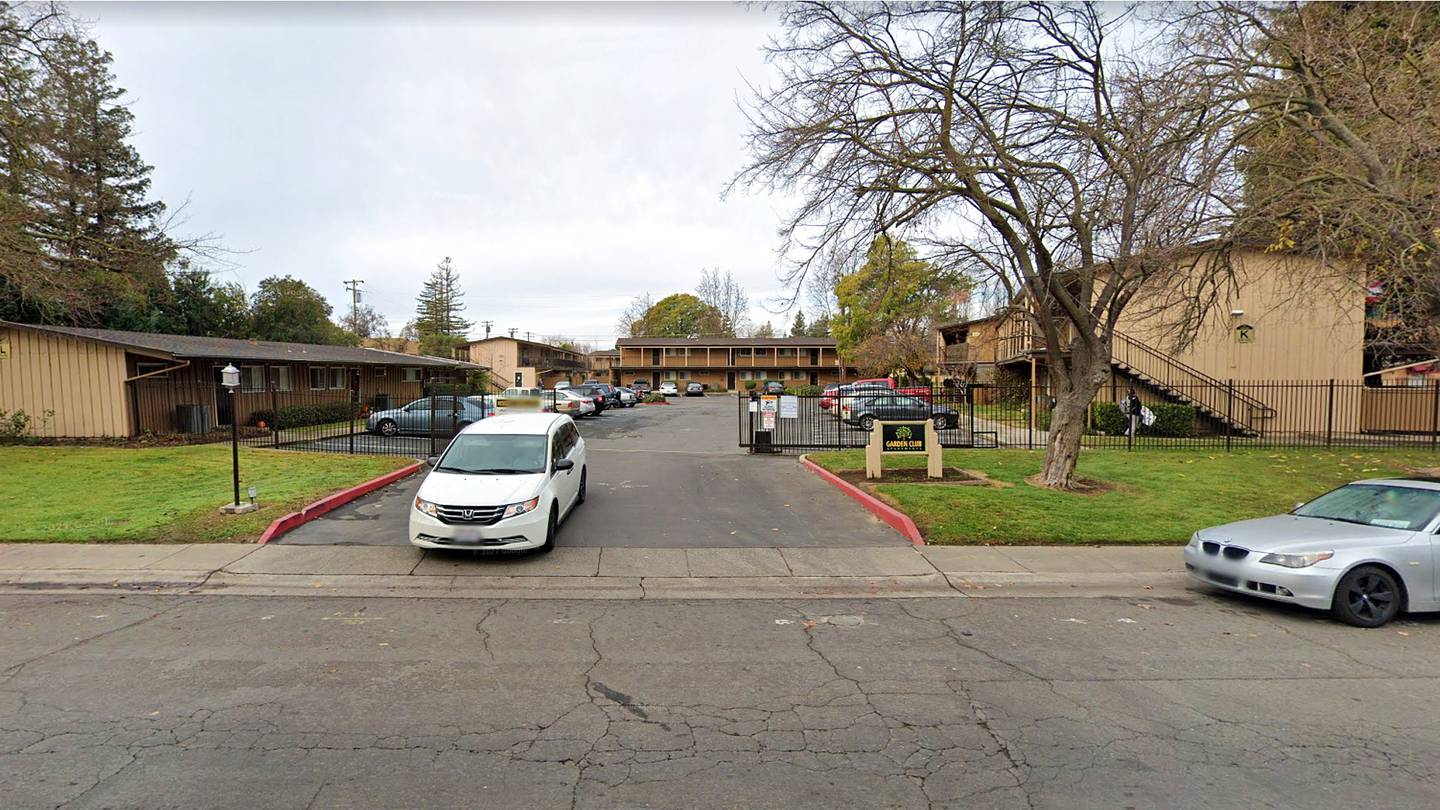 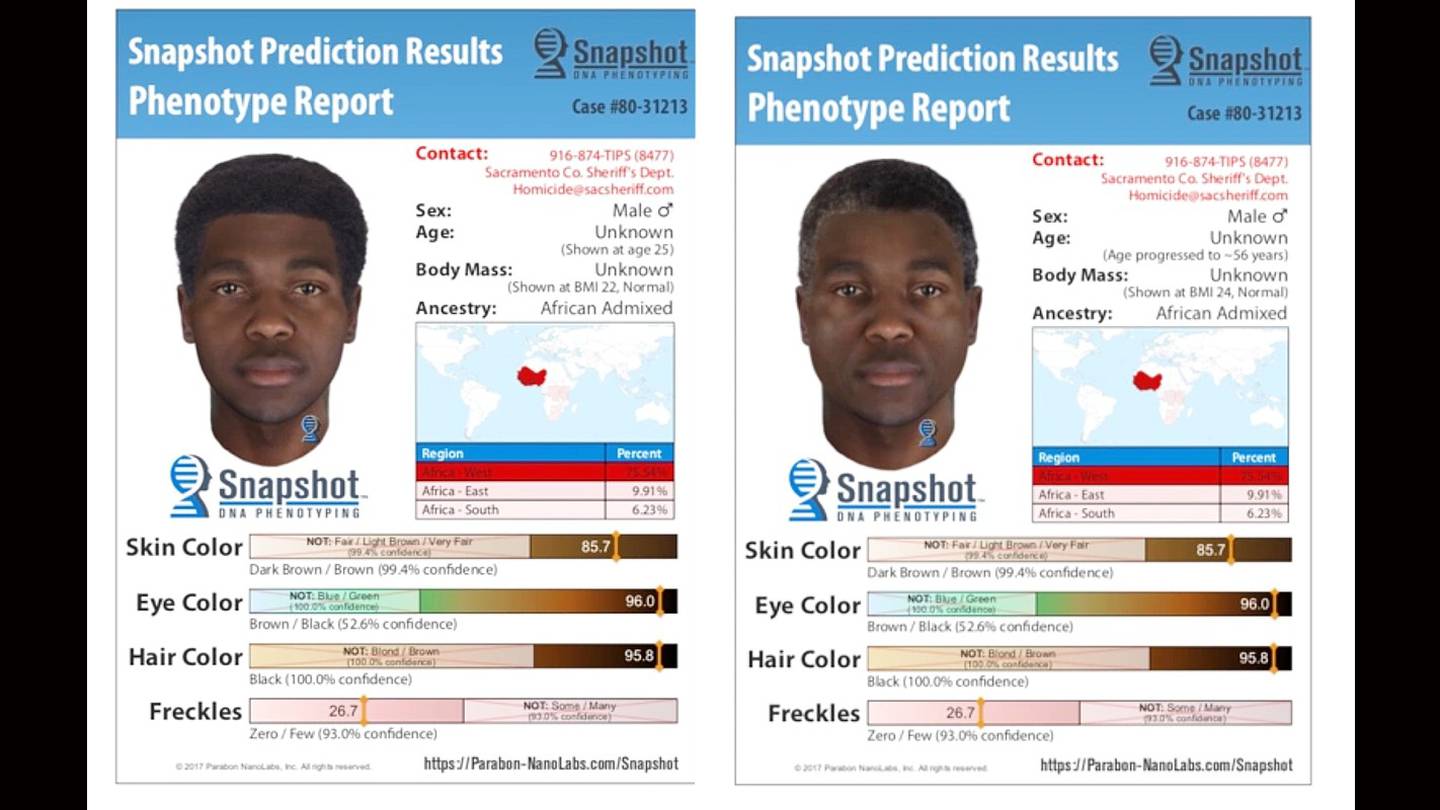