Jason Cross, of Columbia, is accused of stealing more than $25,000 from the police department's evidence locker and drug purchase fund 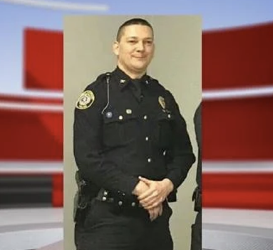 BOWLING GREEN, Ky. (AP) — A former police chief in Kentucky has been charged with stealing from the city where he worked.

A federal grand jury on Thursday indicted Jason D. Cross, 44, of Columbia, alleging he stole more than $25,000 from the Columbia Police Department evidence locker and the city's drug purchase fund between February 2020 and February 2021.

Cross is charged with one count of stealing more than $5,000 from a city that received more than $10,000 in federal assistance in a calendar year.

The U.S. attorney's office announced the indictment. It was not clear whether Cross has an attorney who could comment on his behalf. 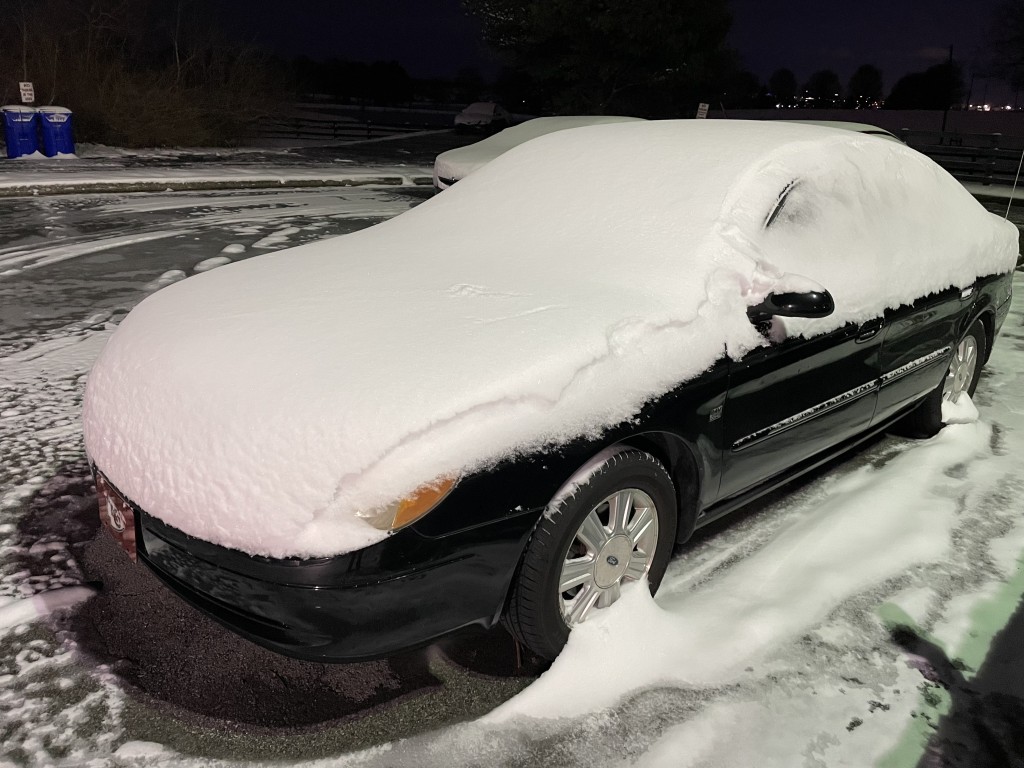