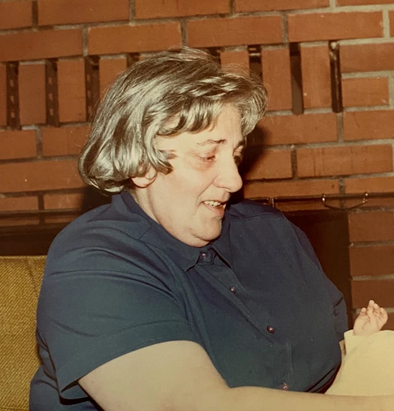 The state's DNA database helped investigators arrest a suspect Thursday accused of raping and killing a 67-year-old woman in her Covina assisted-living home more than two decades ago, officials said.

After 46-year-old David Adolph Bernal of El Monte was identified as a probable suspect through state Department of Justice analysis, detectives were able to match his DNA with a specimen collected from the body of victim Mary Lindgren, according to a news release from the Los Angeles County Sheriff's Department.

Lindgren was found brutally beaten, raped and killed inside her first-floor bedroom at the Covina Villa Retirement Home the morning of Jan. 19, 1996.

Lindgren lived alone in the room and was discovered by staff members around 7:30 a.m. She was pronounced dead once paramedics arrived, authorities said.

But after interviewing staff, residents, relatives, vendors, contractors, delivery drivers, neighbors and others connected to the home, investigators still were unable to identify a suspect.

Although a DNA profile had been developed for the suspect, there were no matches in existing criminal databases.

For years, detectives periodically shared information on the case with other departments nationwide, in hopes similar incidents elsewhere could be connected. Though similar crimes were identified, the perpetrators couldn't be tied to Lindgren's killing, deputies said.

Last year, DNA evidence from Lindgren's case was sent to the state for analysis through the CAL-DNA databank, which includes profiles from forensic evidence as well as people previously convicted of crimes.

This July, state officials notified the Sheriff's Department of the results that identified Bernal as the probable suspect.

After matching his DNA with a sample from Lindgren's body, deputies obtain a warrant for Bernal's arrest. He was taken into custody in El Monte Thursday, officials said.

It's unclear whether Bernal had some connection to Lindgren or the home, or whether the killing was a random attack. Detectives have released no further details on their investigation.

The suspect was being held on $2 million bail and scheduled to be arraigned Friday, deputies said.