They say they tested for DNA and were able to connect Davidson to
the act. They also say Davidson left a National Grid bill in one of
the containers. 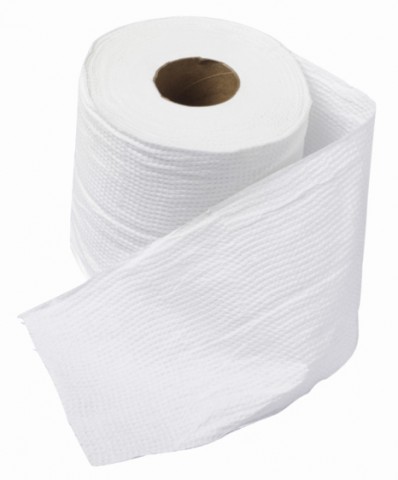 Officials have released more information about the man state police say spread urine and feces around the DEC building in May.

According to Troopers, 32-year-old Clifford Davidson was a contracted employee of the Department of Conservation. Clifford worked in the evenings and was assigned to the 4th floor as a cleaner.

They say there were several instances of the waste being placed in different containers around just the fourth floor of the DEC building. They say they tested for DNA and were able to connect Davidson to the act.

They also say Davidson left a National Grid bill in one of the containers. A spokesperson for the DEC says Davidson has not had access to the building since May, when authorities suspected him.

"We have inspected all aspects of the building and the fourth floor was only where anything was found. So we will obviously ensure whatever needs to be done to clean up anything else -- will be done," said DEC Chief of Staff Peter Walke.

Davidson is charged with felony criminal mischief. Davidson is due back in court July 26 for a preliminary hearing.