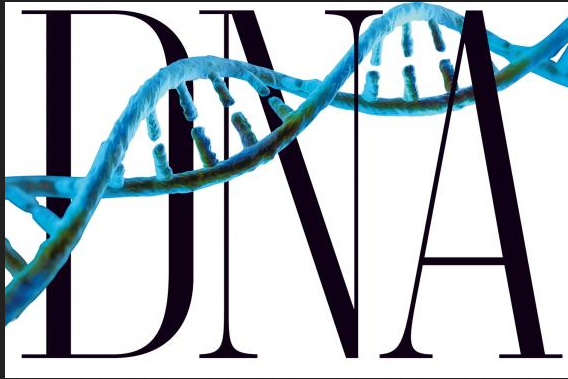 COLUMBUS, Miss. (WCBI) – The man accused of killing Mack Fowler on July 8, 1996 is in the Lowndes County jail.

David Murray, 52, made his first court appearance on Wednesday afternoon.

"I am pleased to announce the arrest of David Murray in connection with the July 8, 1996 murder of Mac Fowler," said Columbus Police Chief Oscar Lewis at a Monday afternoon press conference.

David Murray had little to say while making his first court appearance in Columbus. Just hours before, he was a free man.

"On May 22 and arrest warrant was issued by Circuit Court Judge Jim kitchens for the arrest of David Mallory for the charge of capital murder. On May 23, 2017 David Murray was arrested by the US Marshals Fugitive task force in Jackson," explained Columbus Police Captain Brent Swan.

Murray became a suspect on May 16th when DNA evidence linked him to the 1996 killing of Mack Fowler.
More than two decades ago evidence was collected at Mack Fowler's home, just behind Propst Park, and the fight that happened inside.
A retired investigator tells WCBHI says some pieces of the home looked out of place compared to the rest of the bloody and gruesome crime scene.
There was also a bloody towel.
Murray was invited inside Fowler's home that night, but investigators say there was a robbery.

"Through the investigation we believe that Mr. Murray once inside the home after the death of Mr. Fowler there was items taken outside the home, which constitutes robbery," said Swan.

Murray was arrested by Jackson police last October after allegedly hitting a man with a coffee mug. Those charges were later dropped, but his DNA was run through the Combined DNA Index System, known as CODIS.
Columbus Crime Lab Director Austin Shepherd resubmitted a blood sample in the network in 2005, knowing technology had advanced since the last sample was tested in 1999 or 2000.

"There were some possibilities there for retesting. So, I worked with the Mississippi State Crime Lab. We resubmitted several of those and were able to develop a really good DNA profile. But really, it comes down to those guys in the past that did their job on the crime scene and then of course to the Mississippi Crime Lab," recalled Shepherd.

Investigators would not discuss if Murray had a criminal past, but sources tell WCBI he served time in prison.
Murray lived in Columbus from 1986 until 2005, when he moved to Jackson.
CPD would not say if Murray is a suspect in the other four unsolved homicides of elderly residents from the mid-1990's in Columbus.
Swan says each case needs to be judges on its own merits.
However, they remained committed to solving those crimes.

"I think it should send a signal to the public and to the people that commit these type crimes that we will never give up. The police won't give up and the DA's office won't give up," said District 16 District Attorney Scott Colom.