They expect that 15,000 men, mainly from Limburg, will be asked to take part in the program on a voluntary basis 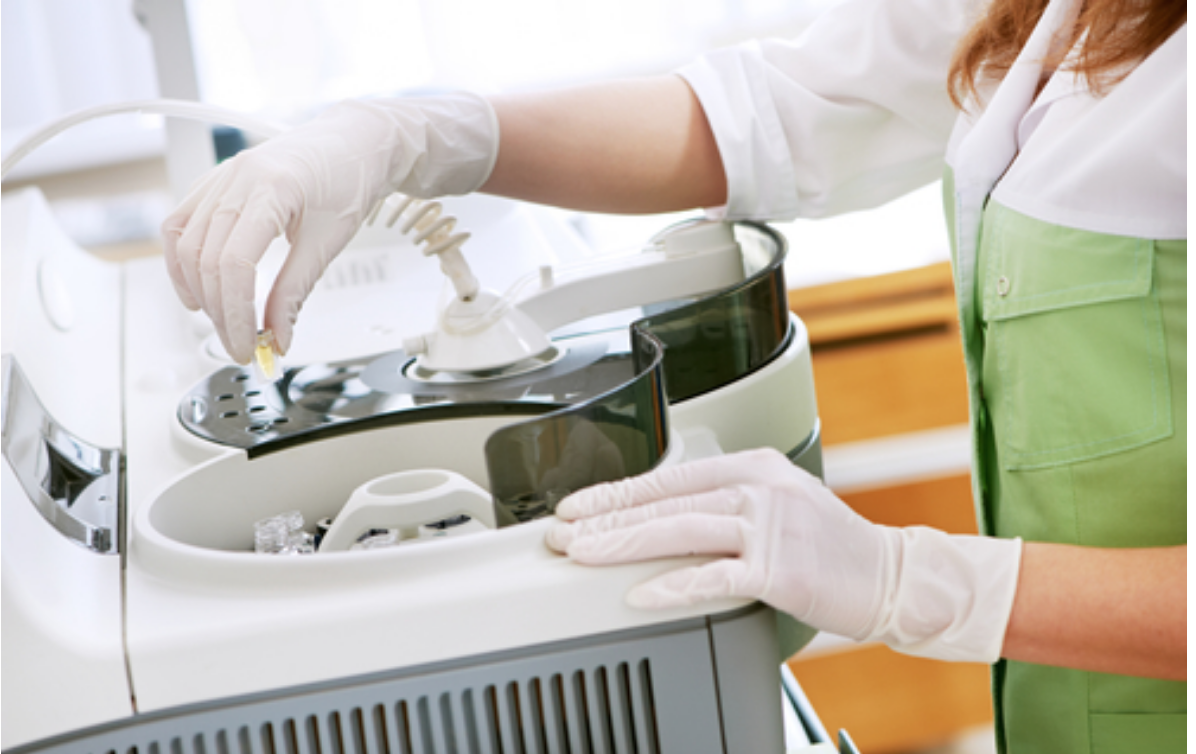 The public prosecution department is preparing a massive dna research project in the hunt for the killer of an 11-year boy almost 20 years ago, officials said on Tuesday. New techniques have allowed scientists to identify dna found on Nicky Verstappen's body and clothes. This dna is currently being compared with samples held in the national dna bank as well as its equivalent in Belgium and Germany. However, if no match is found, officials plan to launch a mass screening to look for the killer or killer's relatives. They expect that 15,000 men, mainly from Limburg, will be asked to take part in the programme on a voluntary basis. Judges have already given the go ahead to the screening, the public prosecution department statement said. Nicky was taken from his tent while at summer camp in August 1998. His body was found the next day but his killer has never been identified. A cold case team started re-investigating the murder four years ago. In 2010, police exhumed the body of an 85-year-old man in connection with the murder, without result. A mass dna test in 2012 led to the identification of a Friesland farmer who raped and murdered schoolgirl Marianne Vaatstra in 19
Read more at DutchNews.nl: Police plan mass dna test to find cold case killer of boy, 11 http://www.dutchnews.nl/news/archives/2017/05/police-plan-mass-dna-test-to-find-cold-case-killer-of-boy-11/