A 31-year veteran Framingham Police officer accused of stealing more than $20,000 in cash from the department's evidence room 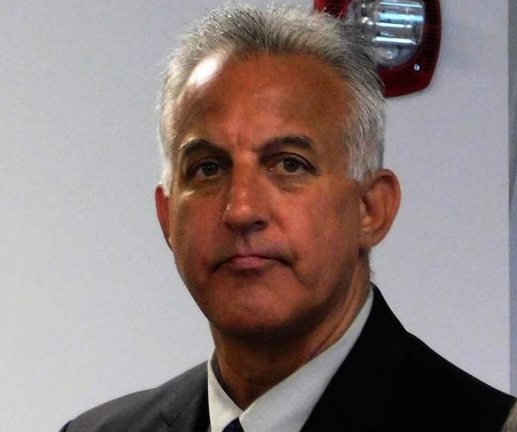 FRAMINGHAM, MA - A 31-year veteran Framingham Police officer accused of stealing more than $20,000 in cash from the department's evidence room nearly two years ago is scheduled for a September trial.

In Middlesex Superior Court on Wednesday, Judge Kathe Tuttman scheduled a Sept. 21 trial date for ex-Framingham Police Officer Alan B. Dubeshter, 54, of Natick, who is charged with larceny over $250 and obtaining an unwarranted privilege .

Dubeschter has pleaded not guilty to the charges and denied the allegations.

In court, defense attorney Michael Kelly has asked for July 12 date for a judge to rule on a motion to dismiss the charges.

Framingham police officials placed Dubeshter, then the head of the department's evidence room, on leave on Sept. 21, 2015, according to the Metrowest Daily News. He resigned from the department at the end of April 2016.

Officials allege that on Sept. 15, 2015, Dubeshter had several "evidence envelopes" in his personal vehicle without authorization. An investigation allegedly showed that the envelopes found in Dubeshter's truck had been tampered with and the money inside was missing. As the investigation continued, authorities discovered numerous other envelopes in the evidence room had been tampered with in the same way, Metrowest Daily News reports.

Dubeschter is accused of stealing at least $20,000 in cash.

As the department's evidence officer, Dubeshter was in charge of cataloging evidence other officers submitted, as well as taking items to various labs and preparing material needed for trial. All of the money Dubeshter is accused of stealing is actually money that had been seized during criminal investigations and is not technically evidence, the newspaper reports.

After the issue with the evidence room surfaced, town officials instituted new policies in regards to how evidence is logged in and stores, Metrowest Daily News reports..

In the aftermath of the thefts, Framingham Police had two audits done on the evidence room, according to police. The first audit focused on seized money, while the second looked at every piece of evidence – more than 48,000 – in the room.