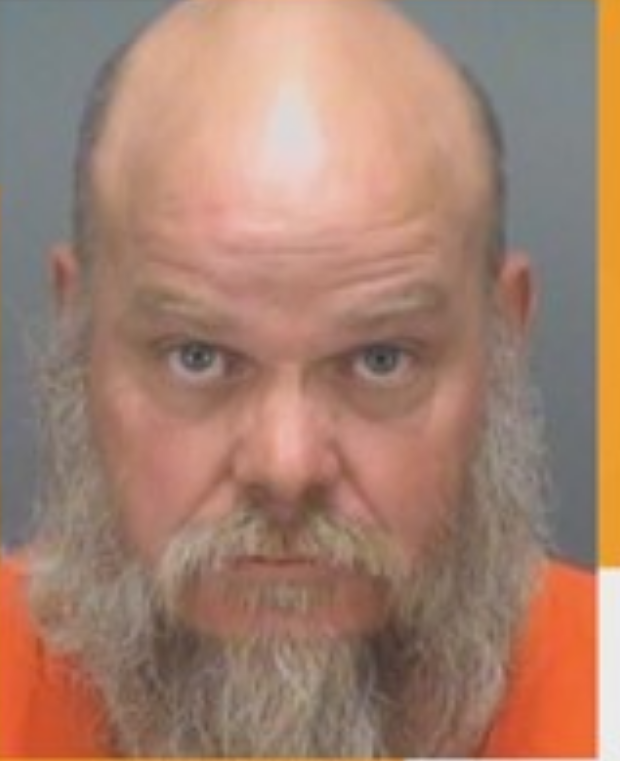 According to deputies, early on Jan. 21, 1993, a 37-year-old woman was walking home from a friend's house in the 2700 block of 50th Avenue in St Petersburg when a man grabbed her arm and showed her a gun.

The man ordered her behind a mobile home and ordered her to strip. He then sexually battered her.

Detectives contacted him Wednesday and brought him in for questioning. He denied knowing the victim or assaulting her.

He has been charged with one count of sexual battery with a deadly weapon. Bail was set at $100,000.