Officials in Los Angeles say DNA and fingerprint evidence collected at the scene of a brutal 1977 rape and murder of a woman in front of her two young sons has led to an arrest in the case. 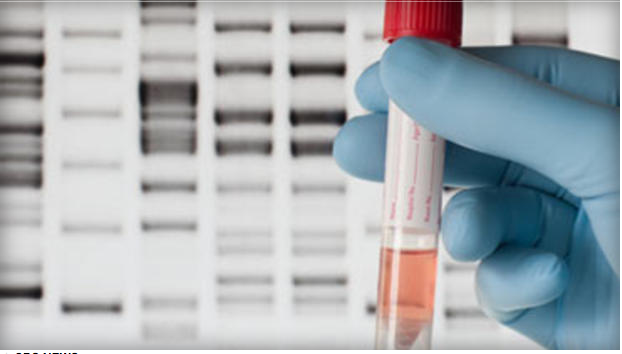 LOS ANGELES — Officials in Los Angeles say DNA and fingerprint evidence collected at the scene of a brutal 1977 rape and murder of a woman in front of her two young sons has led to an arrest in the case.

Prosecutors say 25-year-old Leona Davis had just put her children, 4 and 7, to bed, when Kenneth Ray Matthews, now 60, allegedly broke into her home. Matthews is accused of raping Davis before fatally stabbing her in the neck as the two boys looked on.

He has been charged with capital murder. Authorities are unable to file rape or robbery charges in the case because of statutes of limitations, according to a press release.

Prosecutors say a fingerprint match initially led police to Matthews, and a follow-up DNA test provided evidence he was at the crime scene. He was arrested last week.

If convicted of murder, Matthews could face the death penalty or life in prison without the possibility of parole.

It's the second time in as many weeks that California investigators have said they tracked down suspects in cold cases by using DNA. More than three decades after the trail went cold, a suspect was arrested in one of California's most prolific serial rape and murder cases. Investigators compared the DNA collected from a crime scene of the "Golden State Killer" to online genetic profiles and found a partial match: A relative of the man police have identified as Joseph James DeAngelo, 72, who was arrested at his suburban Sacramento home last week. 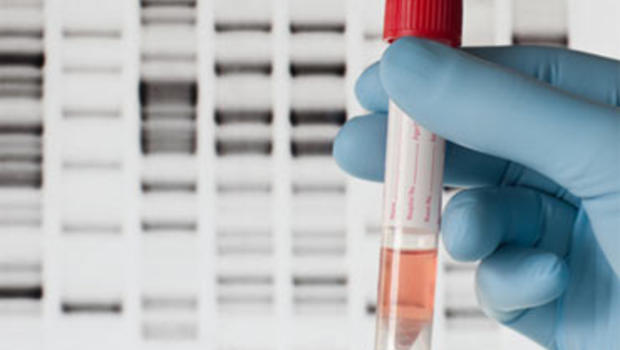 Kenneth Matthews is accused of raping and murdering 25-year-old Leona Davis in front of her two children
https://www.cbsnews.com/news/dna-leads-to-arrest-in-moms-1977-cold-case-rape-murder/
Tweet
How do you feel about this post?
Happy (0)
Love (0)
Surprised (0)
Sad (0)
Angry (0)
Tags:
COLD CASE DNA cold case homicide West Coast
DNA LEADS TO ARREST OF MAN IN 1993 ST. PETE RAPE
Pascagoula police gave an AK-47 back to a former m...