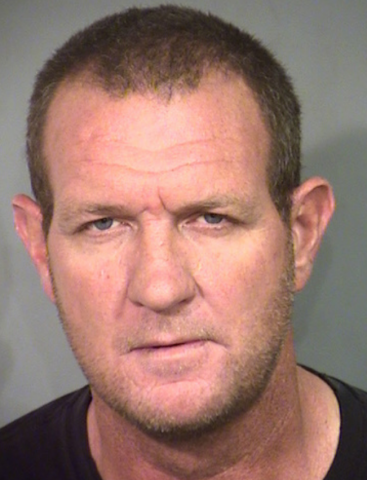 Elvia was just 24 years old when she was killed. She left behind several children. 13 Action News is trying to get in touch with her loved ones to remember the young mother.

According to the Las Vegas Sun, McGuire's body was found in the wetlands near Sam Boyd Stadium. Her body was discovered on Dec. 10, 1999. She was last seen alive on Oct. 21.

The body of Annie Miller was found in the desert near Blue Diamond Road on April 6, 1998. According to LVMPD, she was last seen in the area near Boulder Highway and Desert Inn Road. Miller was in her late 30s at the time of her death.

On Dec. 2, an arrest warrant was issued for the two cold cases.

McGuire's coworkers tell 13 Action News they're shocked. Although he allegedly exhibited some anger issues, they said they didn't think he was capable of such gruesome crimes.

Anyone with any information about these cases is urged to contact the LVMPD Homicide Section by phone at 702-828-3521, or by email at homicide@lvmpd.com. To remain anonymous, contact Crime Stoppers by phone at 702-385-5555.