On Tuesday, a Coca-Cola can led to the arrest of a man who police believe may have raped and murdered a teenager in 1989. 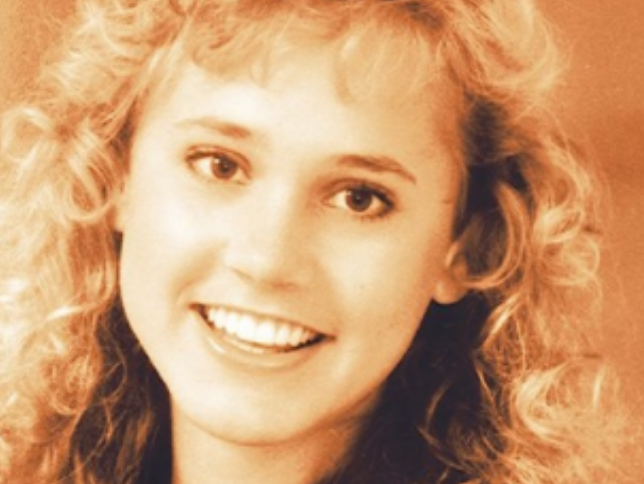 Almost 30 years ago, Mandy Stavik, 18, went missing after taking a jog with her German shepherd the day after Thanksgiving. She was a freshman at Central Washington University and was home on break visiting family when she vanished. The dog returned home without Stavik, which alerted her family and prompted a search for the teen. Three days later, her body was found in a nearby river.

As if the case wasn't tragic enough, police think Stavik may have still been alive when she was dumped into the body of water, an autopsy revealed. Before drowning, she had suffered a severe blow to her head, which resulted in a blood clot.

According to CBS, Bass was a neighbor of the Stavik family. Though he was a suspect "for several years," there just wasn't enough evidence to charge him. The case went cold for nearly three decades until this September.

According to the Bellingham Herald, one of Bass' co-workers delivered detectives a gift: a Coke can and a plastic cup, which were items that Bass had used. Those mundane items ended up cracking the case.


Bass could spend the rest of his life in prison if he is found guilty on the charges.

In 2010, his wife filed a domestic violence protection order against him. The Bellingham Herald obtained that file, and in addition to discovering physical and verbal abuse allegations, they made a remarkably chilling find. The wife claimed that Bass loved cold case files television shows and that he told her, "I wouldn't get caught because I'm not that stupid. It would be easy to get away with it."

Bass' story has reportedly changed multiple times during the investigation. Initially, he claimed he had no contact with the teen before she vanished, and that he especially didn't have sexual relations with her. After he was arrested, however, he allegedly admitted to having sex with her, but claimed it was consensual.

It is unclear if Bass or his attorney have released a statement at this time.