A rape kit that sat on a shelf for a dozen years just put a valley man behind bars. 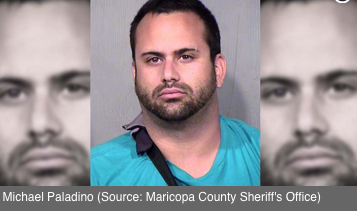 A rape kit that sat on a shelf for a dozen years just put a valley man behind bars.

The push to get through the county's backlog of 4,500 untested kits was made possible by a federal grant last year.

"One of the goals was to find these serial cases," says Jessye Johnson with the Arizona Coalition to End Sexual and Domestic Violence.

That's exactly what happened, according to the Maricopa County Attorney's Office.

Between 2003 and 2006, six girls, many of them minors, claimed Paladino sexually assaulted them.

Police documents show more than one of the victims told police the suspect told them he was "going to rape her" if she did would not have sex with him.

According to police documents, only of the alleged victims had a rape kit done, but she did not want to participate one-party consent call with police listening in, so the case was dropped.

"Folks who are victimized or folks who were raped is a very traumatic thing and everybody's going to respond to that trauma in a very different way," said Johnson.

At the time, Paladino was going by the name Mike Smith. He changed his last name to Paladino in 2011. That kit was stored in evidence until a large grant made it possible for the County to begin testing all waiting kits, connecting Paladino to the assault.

When police arrested Paladino on an unrelated driving offense on Nov. 29, investigators questioned him about the sexual assaults. He denied any involvement.

"We now have the necessary investigative findings to be able to move forward with criminal charges and hold this defendant accountable for his actions," Maricopa County Attorney Bill Montgomery said in a news release. "This is the seventh indictment from our office where testing has identified a suspect in an unsolved sex assault case."

Paladino himself would have been in his mid-teens.

Juvenile courts no longer have jurisdiction over a defendant after the age of 18," Maricopa County Attorney's Office spokeswoman Amanda Jacinto said in response to a question from Arizona's Family. "Given his current age he is being charged as an adult. "

The sex assault kit that led to Paladino's indictment is one of thousands to languish for years in evidence lockers all over the state. That problem is a national one.

"It is estimated that there are hundreds of thousands of untested rape kits across the United States," according to EndTheBacklog.org.

In March, just a month before MCAO learned of the kit matching Paladino's DNA, Gov. Doug Ducey signed a law mandating that rape kits be tested "in a timely manner."

The issue of untested rape kits has been high on Ducey's agenda, so much so that he put together a special task force in January 2016 to handle the backlog.]

A spokeswoman for the Maricopa County Attorney's Office said that Paladino is in custody and due back in court on Jan. 29 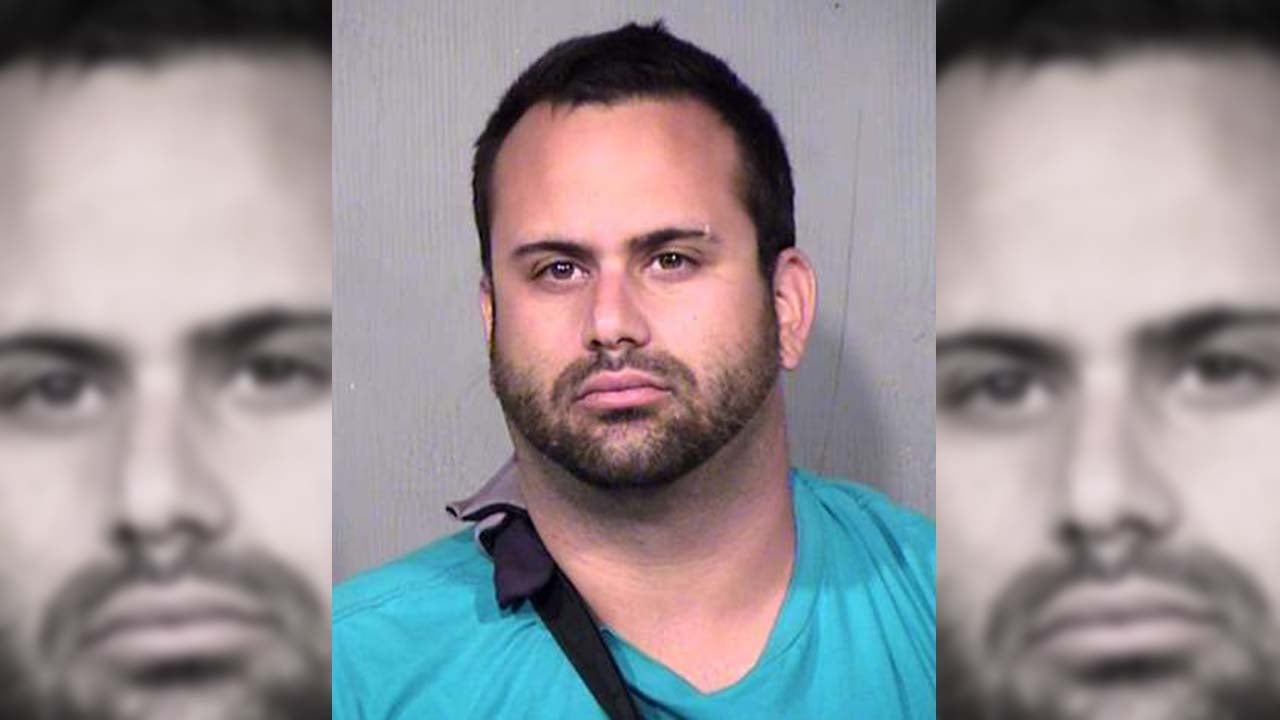 Results from an untested sex assault kit from 2005 have led to the indictment of a now 28-year-old man in connection with a string crimes committed over a four-year period.
http://www.azfamily.com/story/37093172/test-of-old-rape-kit-leads-to-indictment-of-man-on-sexual-assault-charges
Tweet
How do you feel about this post?
Happy (0)
Love (0)
Surprised (0)
Sad (0)
Angry (0)
Tags:
altered evidence assault  kits Chain of Custody Big Three: untested rape kits rape kits
3 Baltimore County Officers Recovering After Fenta...
DNA On Coke Can Leads To Arrest In 1989 Rape And M...
Comment for this post has been locked by admin.