Police say it took about 12 hours to decontaminate the station 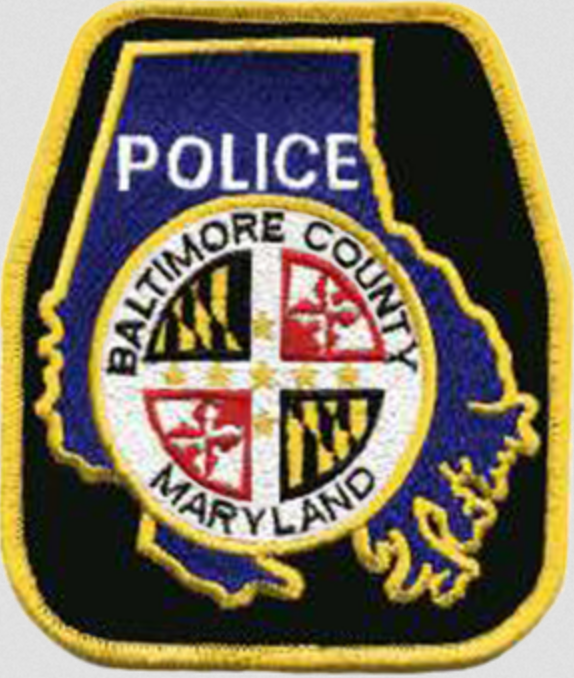 Fentanyl is a powerful synthetic opioid that is similar to morphine but is 50 to 100 times more potent.

The incident started with a traffic stop, during which narcotics were recovered. The arresting officer and another officer started to become ill after locating a white powdered substance. A third officer also became ill later.

"Around 11 o'clock, a secondary search of the arrestees was conducted where narcotics were found. When the narcotics were being packaged as evidence, we had a Fentanyl exposure," says Jennifer Peach, spokesperson for the Baltimore County Police Department.

All three received immediate medical attention from other officers inside their precinct and medical personnel from the Baltimore County Fire Department.

They were transported to a local hospital for continued treatment and later released.

It's unclear how much Fentanyl the officers may have been exposed to, but experts say an amount no larger than a fingertip can be lethal.

The Baltimore County Fire Department Hazardous Materials Team responded to the Woodlawn Precinct and confirmed the substance as Fentanyl.

Police say it took about 12 hours to decontaminate the station. Normal operations have resumed.

Police agencies have implemented more training and have issued protective gear in case their officers come into contact with the drug.

More than 63,000 Americans died of drug overdoses in 2016, according to the Centers for Disease Control and Prevention.

Fentanyl-related deaths have been steadily increasing in recent years. In 2016, there were 738 recorded deaths, according to the Maryland Department of Health.