While inside the stations, officers discovered the suspect had loose fentanyl in his possession. 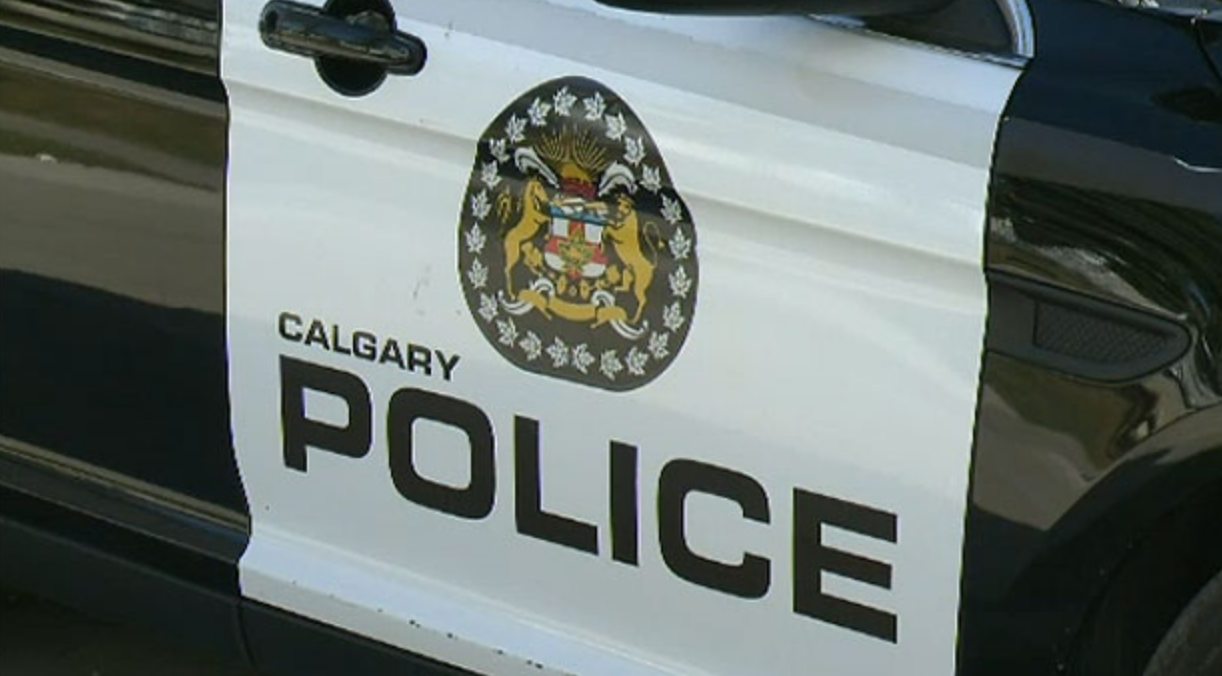 Six members of the Calgary Police Service and one civilian were assessed by paramedics on Saturday after fentanyl was located within the District 7 office.

According to CPS officials, a person in police custody was transported to the district office in the 11900 block of Country Village Link Northeast shortly before 9:00 a.m. for an undisclosed reason.

While inside the stations, officers discovered the suspect had loose fentanyl in his possession.

The district office was evacuated and members of the Calgary Fire Department's hazardous material team and EMS crews responded.

A total of seven people were assessed by EMS members but no one required transport or additional medical attention.

Tweet
How do you feel about this post?
Happy (0)
Love (0)
Surprised (0)
Sad (0)
Angry (0)
Tags:
altered evidence assault  kits Chain of Custody Big Three:
He was wrongly convicted and spent 31 years in pri...
3 Baltimore County Officers Recovering After Fenta...
Comment for this post has been locked by admin.