Thanks to a $1.9 million grant from the Department of Justice, investigators in Mobile have found a hit on the DNA database in a rape case that's been cold for almost three decades. 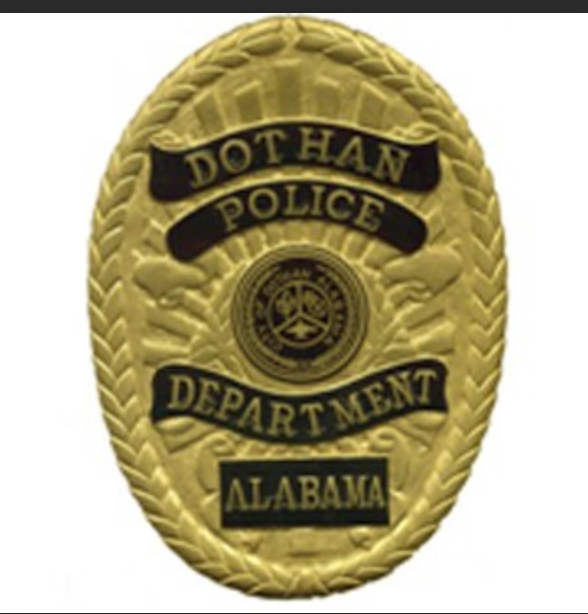 DOTHAN, Ala.-- Often times, victims of rape may never be able to find justice against their attacker. A rape kit performed on a three-year-old in 1989, was recently retested by Mobile investigators, leading to an arrest in the case. Thanks to a $1.9 million grant from the Department of Justice, investigators in Mobile have found a hit on the DNA database in a rape case that's been cold for almost three decades. "The fact that he got away with could how that he could do it again. Who's to say that there's not five other ones he did between all those years," said Dothan resident Madison Frazier. The three-year-old assaulted in the case is now an adult with closure, though many cases remain unsolved in the state. In 2017 in Alabama, there were 2,028 reported rape cases and in 2016 there were 52 reported rapes per 100,000 residents. "We have cold cases we follow up on. Sometimes people call and leave tips," said Dothan Police Department Lt. Lynn Watkins. "Solving old cases especially murders and sex crimes, those types of cases don't have statutes of limitations on them." All felony sex crimes can be investigated until they are solved. "Regardless of how long ago it was, it's important," said Frazier. Evidence from a rape is then placed in a vile and sent to the state for testing. "When we get those cases, we send the specimen off. This case was in 1989 and they may have not had the ability, which is maybe why they sent it off this time," said Lt. Watkins. The DNA stays in the national system to be tested in future cases. "We will keep all evidence stored in the evidence room until the case is solved," said Lt. Watkins. Though Lt. Watkins says they do not receive grant funds for rape kit testing, it's important that investigators continue to work to solve older cases. "It's pretty important to solve rape cases and especially those involving children. Whenever we get a case like that, we work hard to close it," said Lt. Watkins. The Department of Justice's Sexual Assault Kit Initiative, which helped solve the Mobile rape cold case, annually provides competitive grants for teams committed to support sexual assault kit testing, tracking and, investigations.