Key had been taking prescription medicine from people under the pretense of placing it in the city's drug take-back box, according to reports. 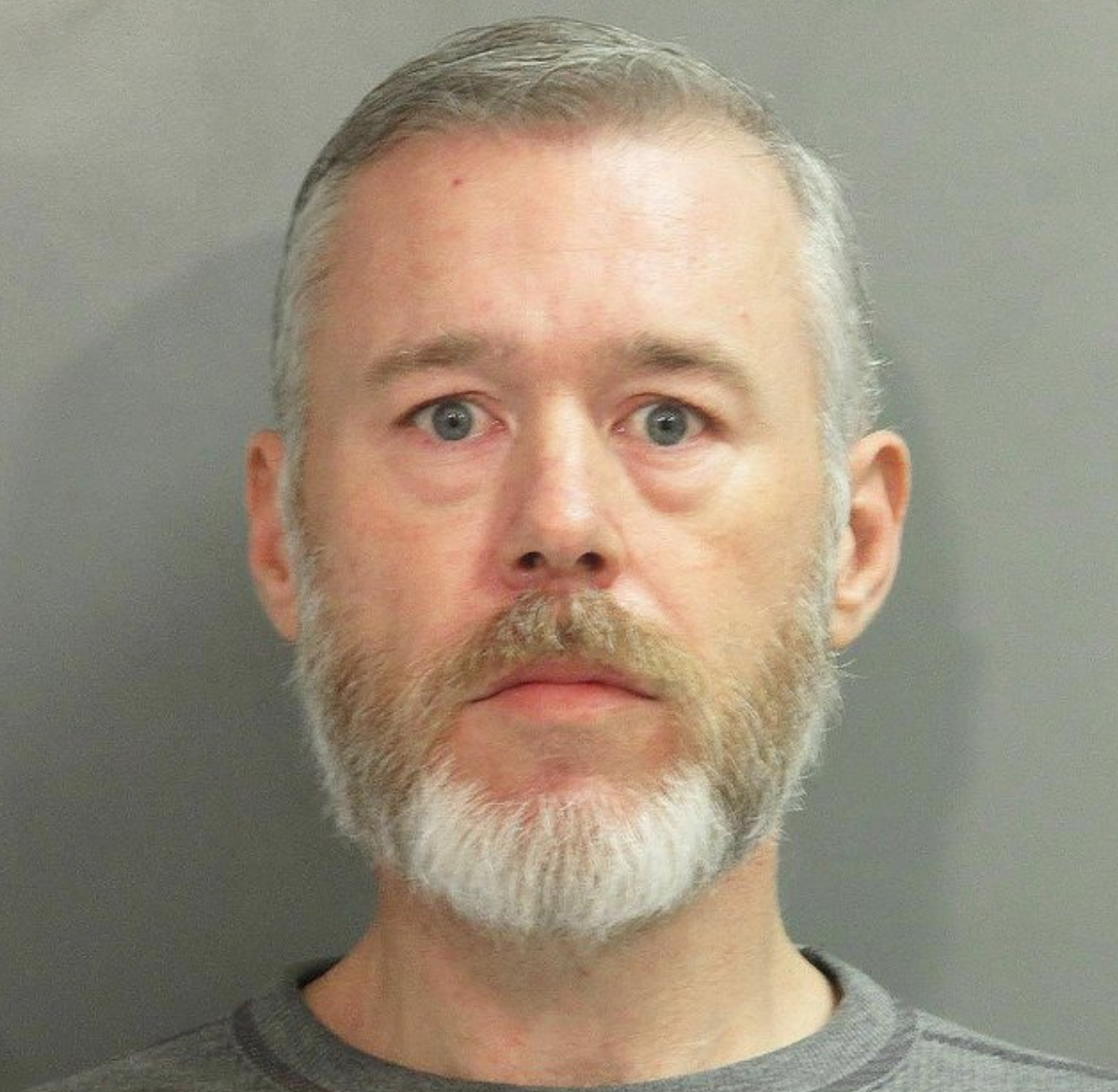 Key, 41, is accused of tampering with physical evidence and possession of drug paraphernalia, both felonies. He was booked and released from the Washington County Detention Center on $1,500 bond. Key is scheduled to appear in court Dec. 26.

Key altered, destroyed, suppressed, removed or concealed records or other items with the purpose of impairing an investigation in late October, according to an arrest warrant.

Hulse hired Kenneth Albright as police chief in November. Albright had been with the Washington County Sheriff's Office since 2004.

Key had been with Lincoln police for almost 15 years and was promoted to chief Aug. 22.

According to Sgt. Kevin Brown, state police opened an investigation Sept. 25 into possible mishandling of evidence by Key.

Key had been taking prescription medicine from people under the pretense of placing it in the city's drug take-back box, according to reports. Brown said he spoke with Morphis after Key was placed on leave and Morphis said he was concerned about missing evidence.

Officer Zeb Rone told Brown he seized 12 prescription Xanax pills during a traffic stop and placed the pills in a drawer in the agency's squad room. Rone said Key asked about the pills.

Rone said when he retrieved the pills to process them into the department's evidence room, he found only three pills were in the drawer. Morphis requested the surveillance video from the day in question and the video showed Key opening the drawer and removing an item, which he concealed in his hand, according to the affidavit.

Surveillance showed Key prying open the locker belonging to Officer Jeremy Brown and removing an envelope from the locker. A subsequent search of Key's office turned up a manila envelope with the initials "JB" on it. The envelope listed the contents as a glass pipe with residue. The pipe wasn't in the envelope and couldn't be found in the office. Also found in the office was a small baggie with what appeared to be crushed pills in it, according to the affidavit.

Brown said he was contacted by Morphis on Nov. 8, and Morphis said he had found numerous drug-related items in Key's police vehicle, which was only used by Key. Brown searched the vehicle and found drug paraphernalia, including multiple used syringes, a glass pipe with residue and a baggie with residue. He also found a piece of rubber tubing and napkins with blood on them. Both of those, Brown said, are associated with the injection of controlled substances.